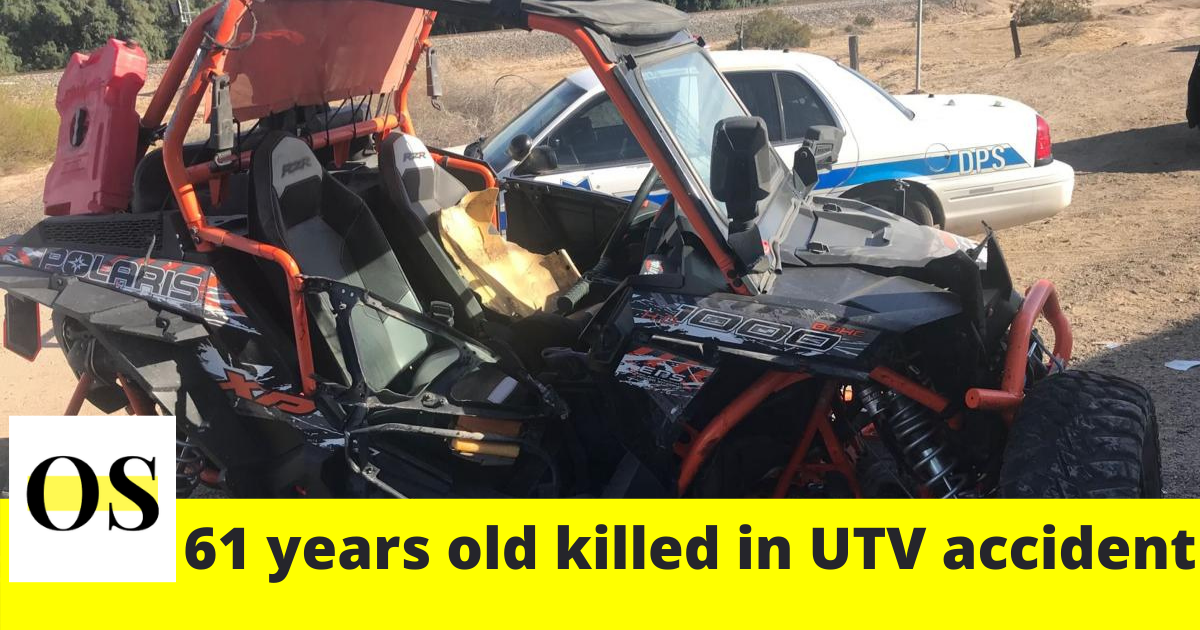 According to the reports, Anthony was on a hunting trip, traveling alone in his utility terrain vehicle (UTV) at about 4 p.m. Saturday. Deputies say, his family reported to emergency dispatch that he didn’t return home. Investigation that include rescue mission and search efforts was made involving multiple agencies.

Unfortunately he was found dead Sunday morning. The dead body was found with the UTV in the Little Deer Creek area of the park at the bottom of an embankment off the trail.  As per the records, he was wearing a seatbelt but no helmet. The UTV he was riding had left the trail and plunged down the embankment.

“The Utah Division of Parks and Recreation extends our condolences to the friends and family impacted by this tragedy,” the news release said.