According to Osceola County Fire Rescue & EMS, an unresponsive man was pulled from the pool at a resort in Kissimmee on Thanksgiving morning. 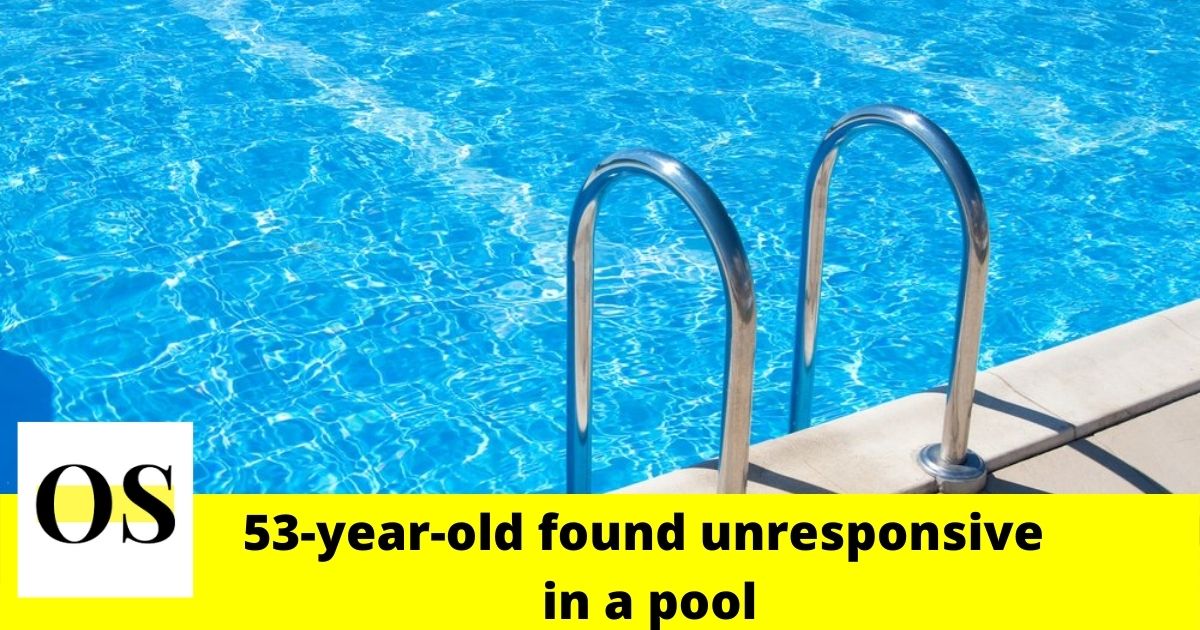 The reports say the victim was a 53-year-old man. Deputies say it is unknown whether the man went down a water slide or fell into the pool at Regal Oaks Resort.

A witness saw him unresponsive and immediately called 911. As per the reports, a 911 operator guided a witness through the CPR process until first responders arrived.

The current situation of the victim is not released. Stay Updated!