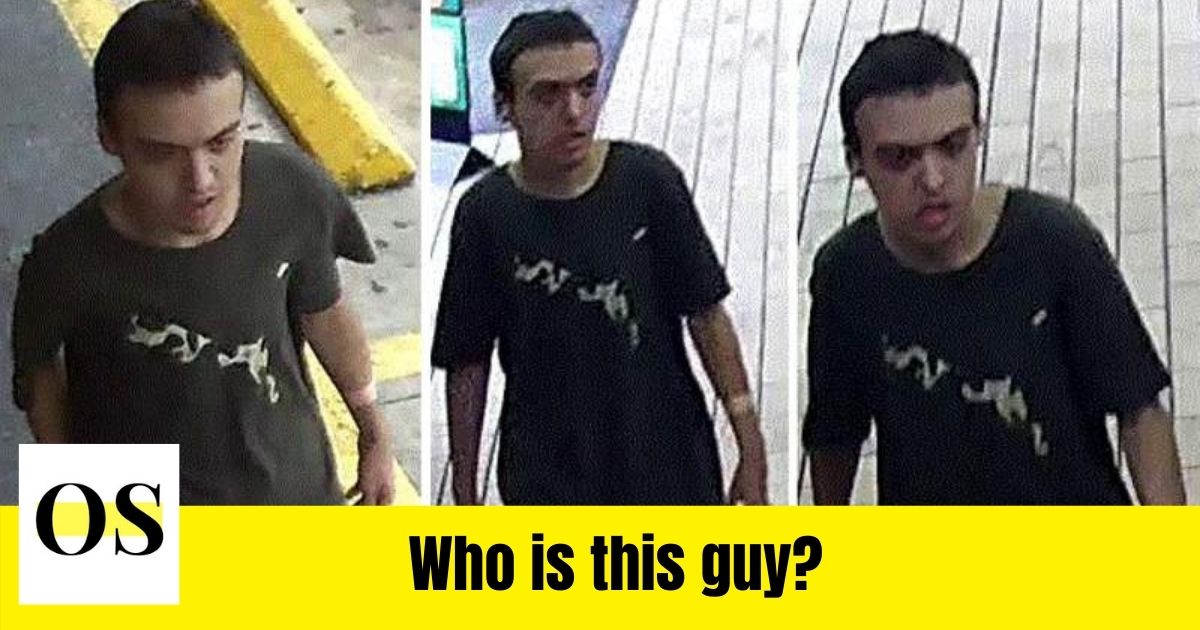 DAYTONA BEACH, Fla. – Daytona Beach police officers  are looking for a guy who they believe attempted to kidnap a lady after sighting her at a gas station.

This occurred around 2:00 p.m. on Monday near the 7-Eleven at 301 South Peninsula Drive in Daytona beach.

When the victim was obtaining a slushy from the gas station, she spotted a man paying “particular attention” to her, she informed police.

She claimed that as soon as she walked away, the suspect started following her.

She turned to warn the man to walk in a different direction because he was scaring her when he was less than 20 feet away.

“I said, ‘Sir, can you please move on the other side,’ because you’re creeping me out because you’re following me and I don’t like it,” the woman, who did not want to be identified, told 911 dispatch.

The suspect then grabbed her with both arms and lifted her off the ground, according to the victim. The woman began beating his face and yelling as he began dragging her away. The victim’s slushy spilled on the culprit during the scuffle.

The victim claimed he took off his shirt and apologized, saying, “I didn’t want to injure you,” before turning and fleeing.

She claimed she was confident he was trying to kidnap her.

“It’s hard to say what his motivation was at this point,” Public Information Officer Messod Bendayan said, “but certainly someone who would do this is a threat to the community.” “We believe this person attempted to kidnap a woman and flee.”

Anyone with information on the event is encouraged to contact the Daytona Beach Police Department.