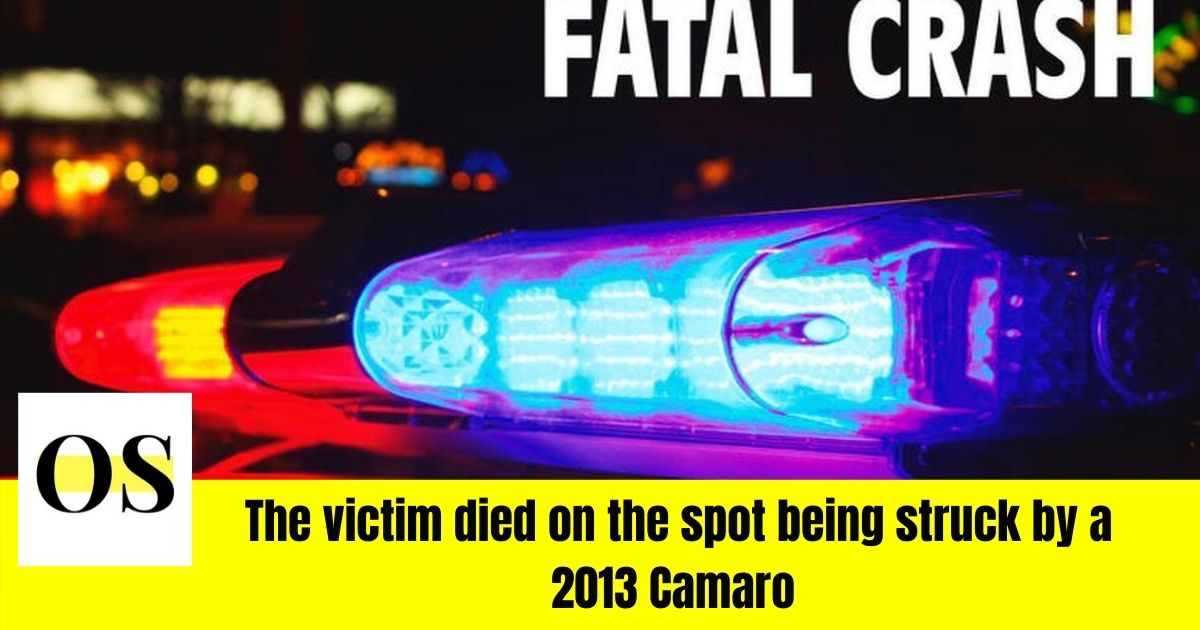 ORANGE COUNTY, FLORIDA- According to the troopers with the Florida Highway Patrol, a hit and run wreck was reported near Fabian Avenue. The troopers found that the 2013 Chevy Camaro was involved in the hit and run incident.

According to the officers, the report was received at 1.15 a.m. I Colonial drive just east of Goldenrod road.

The Camaro had struck the man who was walking across Colonial drive, according to the Florida Highway Patrol. The man was not reported to be at an intersection or in a crosswalk.

The unidentified victim was pounced dead at the scene, according to the FHP.

The driver of the Camaro was reported to have fled the scene and he will be charged against leaving the scene upon a fatal crash.