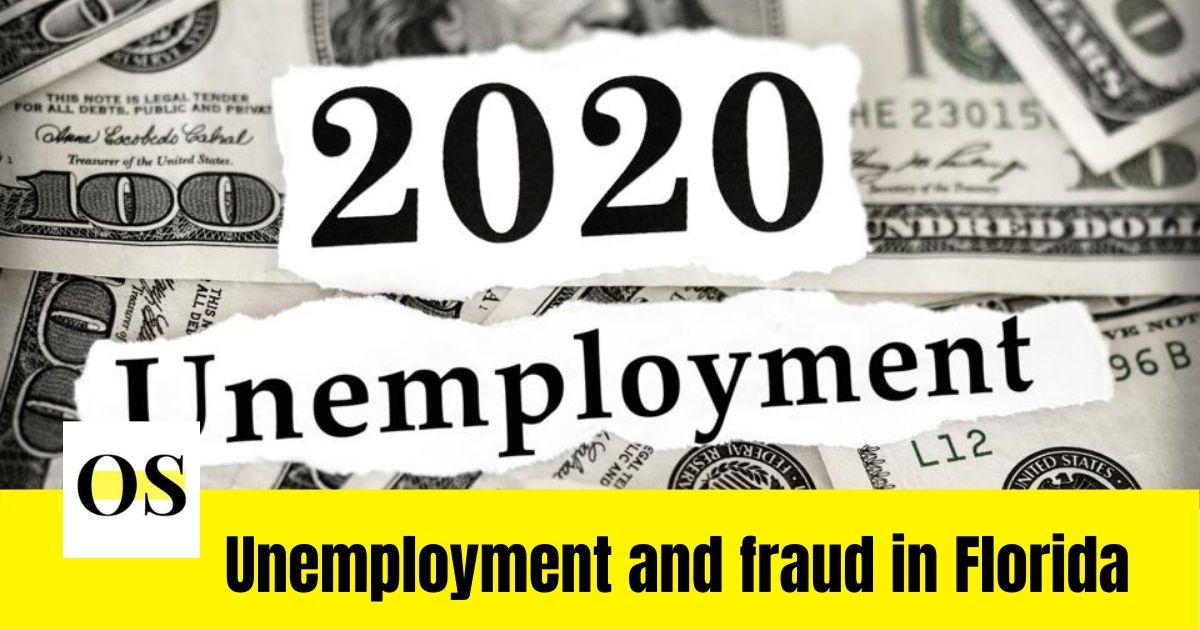 The unemployment crisis in Florida in 2020 pushed Florida’s jobless agency to enforce anti-fraud efforts that added months of delays and frustrations for those waiting for their benefits.

The victims of COVID 19, pregnant women, and those caring for children at home were denied benefits because they weren’t “able and available” for work under state law. Jobless Floridians with simple discrepancies on applications saw their claims locked, delaying payments by weeks or months.

Meagan Gross, 30, said that “They never told us to actually help people.” She also said, “It was how to send it to adjudication, how to lock their account due to fraud.”

As legislators struggle with the fallout from the state’s unemployment disaster, some are calling for a re-evaluation of the strict anti-fraud measures championed for years by Republican legislators and former Governor Rick Scott.

The state briefly relaxed some fraud prevention measures at the start of the pandemic. Department of Economic Opportunity employed strict anti-fraud rules, even if it meant delaying or denying payments to qualified Floridians, according to former employees, call center workers hired by the agency, and state lawmakers interviewed by the Herald/Times.

Caitlin Polidoro, 29, who worked at a call center from March until September, said that if a claimant gave identifying information that was in any way inconsistent with their application, she was required to hang up on them without saying why. That’s even if the person had spent as many as eight hours on hold, which was common during the worst parts of the unemployment crisis.

“If it was a Darryl Johnson Jr. and he put Darryl Johnson II on his application, we weren’t allowed to help them,” Polidoro said. “They only had one chance.”

Pizzo said the state didn’t want pregnant women and COVID-19-positive people in public during the height of the pandemic, so denying them benefits did not make sense.

“Why would we use that as a disqualifier?” Pizzo said. “You just can’t defend against it.”

Florida Governor Ron DeSantis said on May 4, 2020, that his inspector general will investigate the contract with Deloitte Consulting to produce the state’s unemployment website, which has failed repeatedly.

Governor Ron DeSantis said Florida’s tough approach on fraud was better than other states, though it has not produced any data for comparison.

“Some people were saying, ‘Hey, just pay everyone that comes through the door, and then try to figure it out on the back end who was eligible and who was not,’ ” he said. “You have like these Nigerian princes that are just looting some of these systems, so we didn’t want that to happen in Florida.

“I think that we maintained the integrity of it, and so that will end up saving the taxpayers a lot of money.”

Department of Economic Opportunity spokeswoman Emilie Oglesby said state and federal laws required them to screen applicants whose personal situations might make them unable to work.

“If a claimant is not able and available to work because of personal reasons, then they do not meet this eligibility requirement,” Oglesby said.

In response to questions, the Department of Economic Opportunity did not say whether the fraud system was taken offline last year to speed up payments. Nor would it disclose how many referrals for the fraud it has made to law enforcement.

The state is also trying to get money back from some Floridians who obtained benefits. Erin Taylor, 40, of Newberry said she applied in late March last year because she was caring for her daughter, whose kindergarten classes were closed.

Despite disclosing that on her application, she received state and federal benefits until October, when she returned to work. But in February, the state informed her that she now owes $1,200.

The reason? She “was not actively seeking employment because of providing care for a family member due to the pandemic,” the Department of Economic Opportunity letter states.

“I get they’re wanting to crack down on fraud,” Taylor said. But “it should not be this hard just to put food on the table and pay the bills.”

Call center workers said they wondered why people who seemed to most need the benefits weren’t allowed to receive them.

“If someone was hospitalized due to COVID, it was like, well, they weren’t able to work,” said Gross, the contractor who fielded calls. She said CONNECT’s frequent malfunctions made the situation worse.

“People with any kind of disability, or language barrier, or pregnancy or health issue were discriminated against.”

Polidoro said the department took a strict line on people who divulged personal details. Call center workers couldn’t ask if someone was pregnant, for example, but if it came up, they were required to flag their case, which would stop payments and lead to a lengthy arbitration process.

“They specifically told us in training to create these issues and to gather as much information as possible,” Polidoro said. “We weren’t allowed to tell them.”

Polidoro said she was required to flag people who did not have a working vehicle, were students, pregnant, sick, or home taking care of their children. Her recollection was confirmed by department training records.

“Obviously, no one had child care at one point, because everything was closed down,” she said. “It never made any sense to us. It was just what we were told to do.”