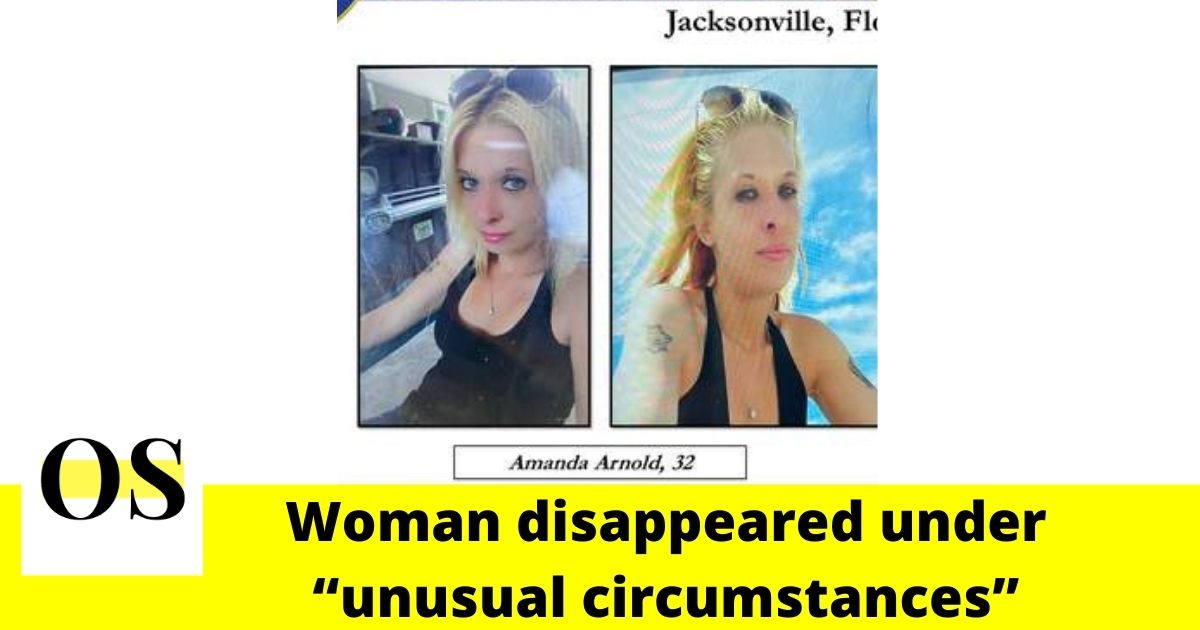 JACKSONVILLE, FLORIDA: According to the Jacksonville Sheriff’s Office, a woman has been missing who has reportedly disappeared under “unusual circumstances”.

Amanda Arnold is 32-year-old. She is identified as 5-feet 4-inches tall and weighs 135 pounds. Amanda Arnold has been missing from Yogi Bear Lane. She was last seen on Monday.

Police investigated and a witness reported that she had left just before 3 p.m. The reasons are unknown.

The Jacksonville Sheriff’s Office said, “Due to the reported unusual behavior, we are attempting to locate the victim in an effort to ascertain her safety.”

If anyone has any kind of information about Amanda Arnold’s whereabouts they are requested to inform the Sheriff’s Office or Crime Stoppers.