A 37-year-old woman, Laurie Shaver, accused of killing her husband, Michael Shaver, has bonded out of the Lake County jail. 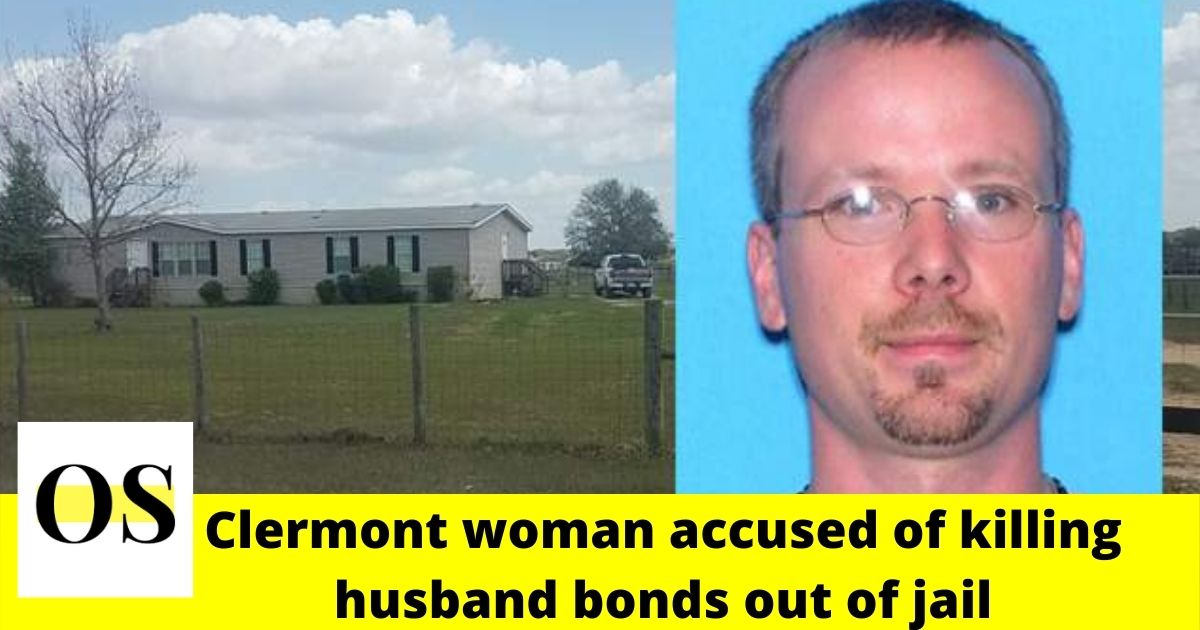 According to the records, in 2018, Michael’s friend told deputies he had not heard from the man since 2015.

Authorities found Michael Shaver’s remains buried on his wife’s Clermont property under a concrete slab. The reports say Laurie Shaver told Michael’s friends he had quit his job and left his family after he was last seen on Nov. 7, 2015.

Co-workers, family, and friends continued to receive text messages from Michael’s number telling them to “leave me alone” or “don’t bother me” after Michael’s disappearance. Investigators believe Laurie Shaver assumed his identity over text and Facebook messages after he was killed.