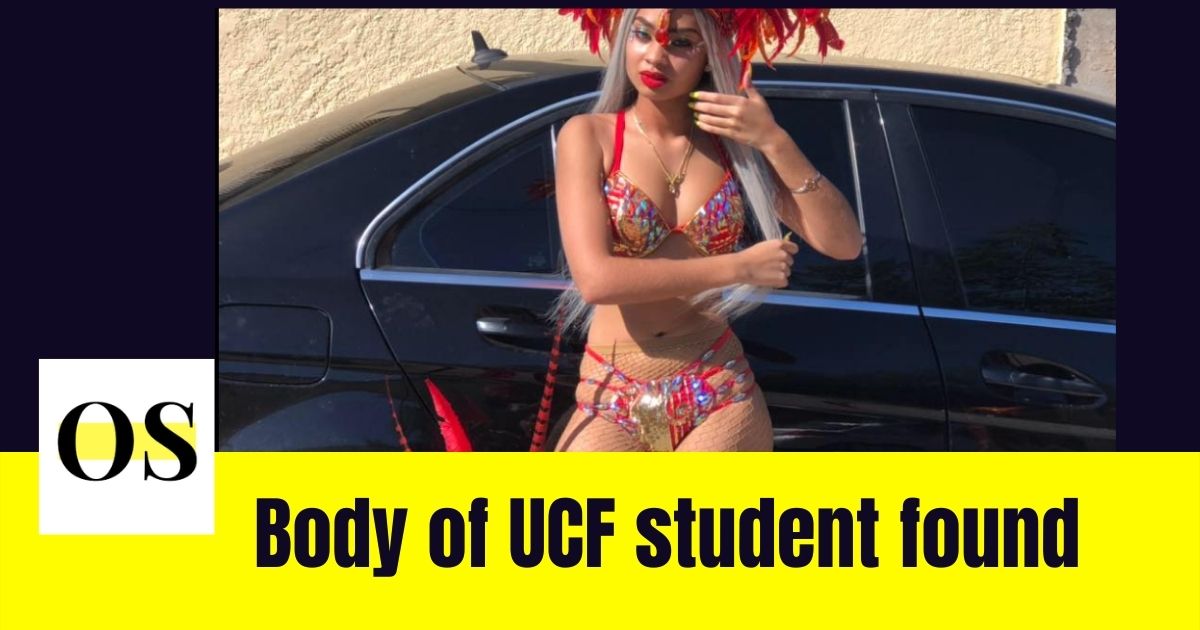 Orlando, Florida: According to orange county Sheriff John Mina the body of 19 year of valencia college sophmore Miya Marcano has been found in a wooded area near an apartment building.

Miya Marcano was vanished reported missing on Sept 24th. A maintenance worker named “Armando Caballero” was the prime suspect of her missing. Unfortunately, he has killed himself. His body was found three days after Marcano’s missing.

Orange County sheriff declined to comment on the cause of death.