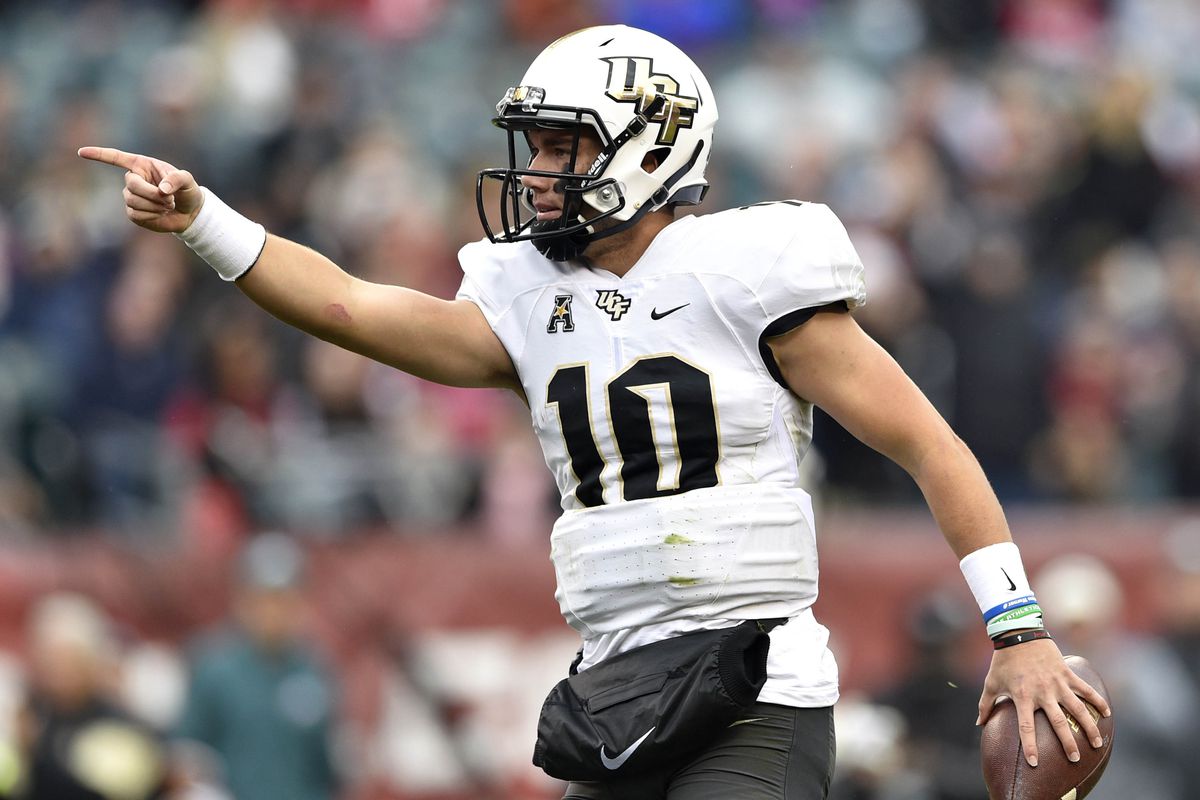 From postseason tournaments, the conference was able to earn $40.1 million. Moreover, it includes the revenue generated from shares in the 2019 NCAA tournaments, league’s share from college football playoff, and the bowl game payouts.

If we talk about the Bowl games 2018-19 season, there were 7 teams that qualified and one of them was the UCF Knights. They were able to earn a place New Year’s Six Access Bowl. Unfortunately, the LSU was able to get victorious against the Knights in the Fiesta Bowl.

The league made more than $3 million in revenue off the conference championships and not just that, but they also earned more than $6 million from sponsorships and grants.

In March 2019, the league made a 12 years media rights deal with ESPN. It’s worth was around $1 Billion. The current agreement expires at the of this month.

Knights would not be able to more revenue from the football bowl after missing out on earning a great New Year’s Six Access Bowl bid. However, the UCF will get a part of the increased media rights agreements.