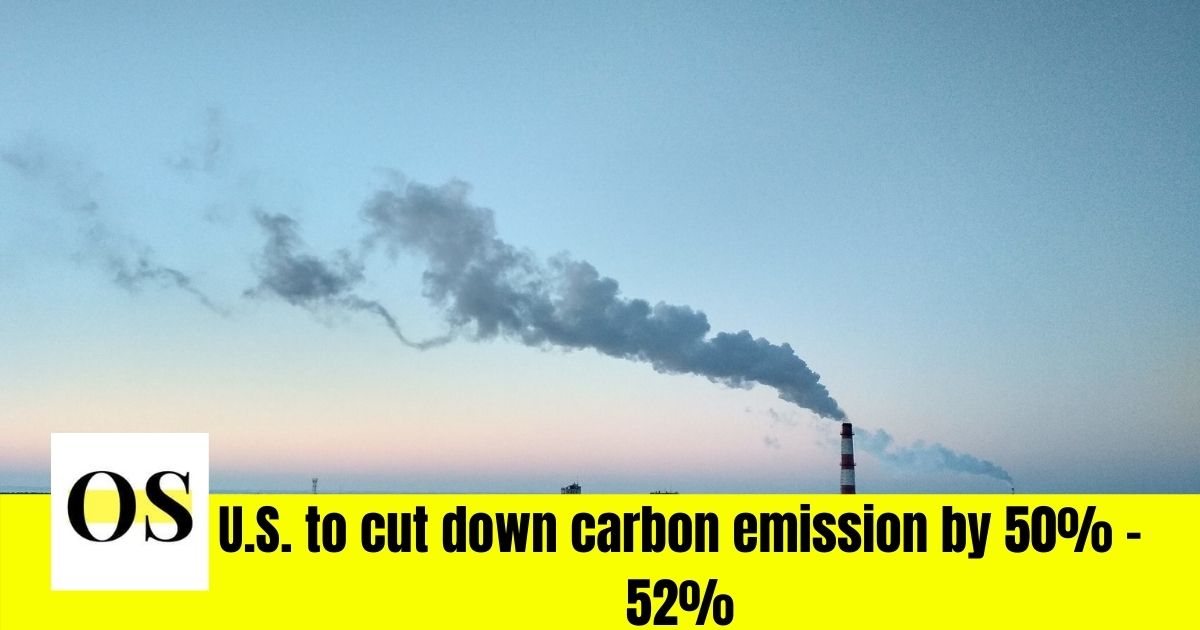 President Joe Biden has committed to cutting U.S. greenhouse gas emissions by at least 50% by 2030 compared with 2005 levels.

The ambition is a significant advance on the previous target, set by President Barack Obama, of a 26-28% cut from 2005 levels. But it stops short of doubling that target. Now, climate leaders are waiting to see how the U.S. proposes that that target will be achieved.

The White House said in January that the president’s plan would put the country on a path to achieving “a carbon pollution-free power sector by 2035.” This implies a rapid U.S. phase out of coal power generation, the most carbon-intensive activity.

But though America’s coal power generation has fallen 43% since 2015, it is still the third most coal-dependent nation. And where coal has been shut down, much of that capacity has been replaced by fossil gas. This means that in 2020, 60% of the country’s electricity still came from fossil fuels.

The action would lock in a complete reversal of the climate stance taken by the previous administration of Donald Trump, who pulled the U.S. out of the Paris Agreement on climate action.

“The Biden-Harris administration will do more than any in history to meet our climate crisis,” Secretary of State Antony Blinken said in a speech Monday. “This is already an all-hands-on-deck effort across our government and across our nation. Our future depends on the choices we make today.”

Forty world leaders are expected to attend this week’s climate summit convened by President Biden. Among the countries attending are many of the biggest greenhouse gas emitters, including China, India and Russia.

But the largest emitters are not expected to announce further ambitious cuts, with China already having committed to achieving net zero carbon emissions by 2060.

Ahead of the summit, China’s president Xi Jinping told the Boao Forum for Asia conference on Tuesday that his country would reject any “bossing others around or meddling in others’ internal affairs,” indicating China would resist any political pressure to change its climate trajectory.

It remains to be seen whether Brazil will agree to a deal to help protect the Amazon rainforest, which the country’s combative environment minister Ricardo Salles has said would be contingent on billions of dollars in foreign aid.

Nevertheless, other countries have this week taken the opportunity to ramp up their climate ambition, with the European Union announcing yesterday that it would commit to further emissions cuts by 2030, and ensure its 27 member nations achieve carbon neutral status by 2050.

The U.K. was more ambitious, committing to a 78% cut in emissions by 2035. Though how Britain proposes to achieve that target remains to be seen.