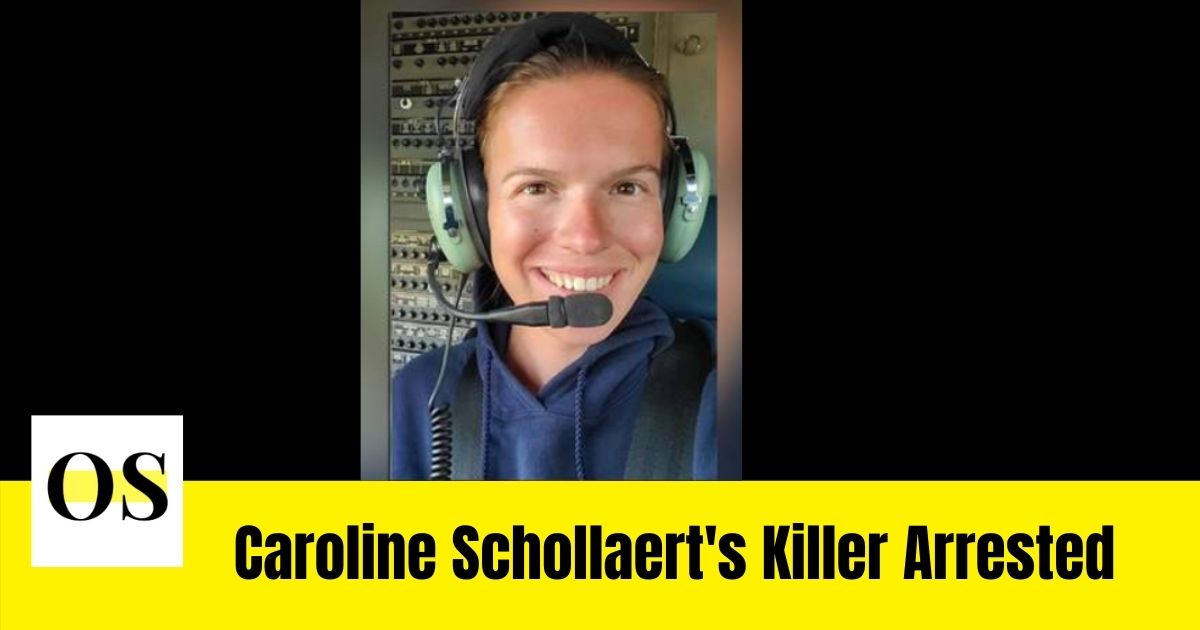 Jacksonville, Fl. – The Jacksonville Sheriff’s Office that today a man was arrested in connection with the murder of an active-duty US Coast Guard member named Caroline Schollaert last week in the city’s Riverside neighborhood.

Parker is accused of shooting 27-year-old Carolyn Schollaert at her Riverside home after she caught Parker stealing her car in the early hours of August 3.

JSO said Schollaert was on the phone with 911 dispatchers when she confronted Parker at gunpoint.

Schollaert was an active member of the US Coast Guard assigned to the helicopter interdiction tactical squadron, or “hitron”, here in Jacksonville.

According to court documents, Parker was arrested in April 2021 for assault against a woman. He has now been charged with second-degree murder, but JSO said more charges are likely.

“I feel it is necessary to advise the public that the firearm used by the suspect in this murder was stolen from an unlocked vehicle in the same neighborhood exactly 11 days before the incident. So what was originally a crime of opportunity in a burglary of a vehicle escalated within in seconds, resulting in the violent killing of a woman who dedicated her life to serving her country”, said the Chief of Investigation TK Waters, who said other charges are pending.