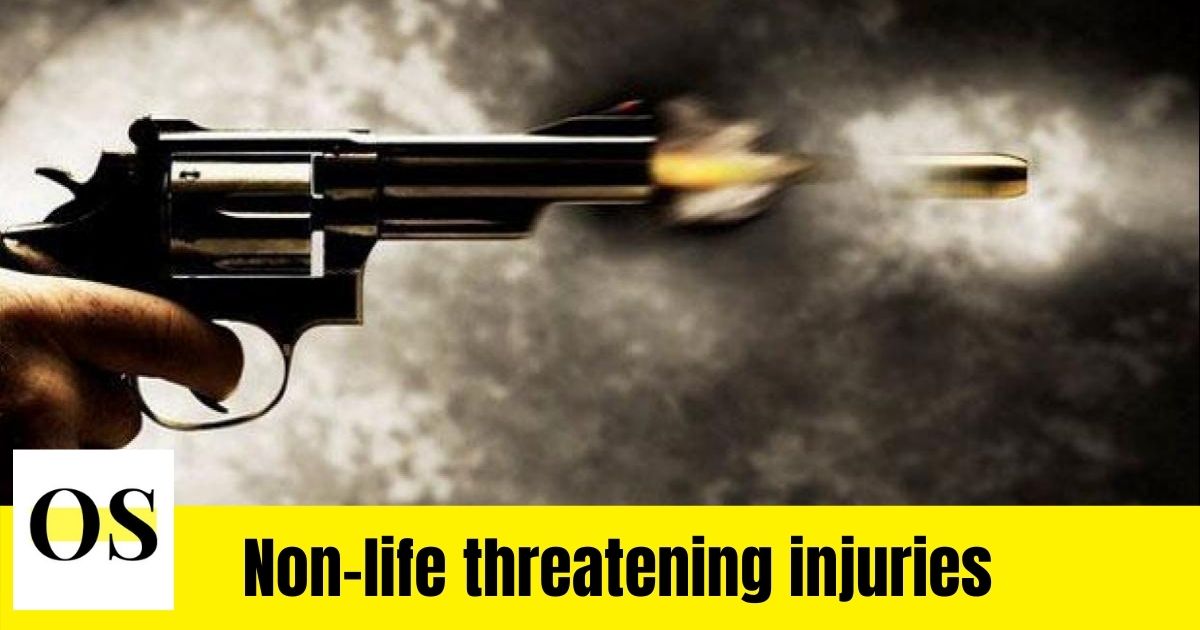 Just before midnight, a double gunshot was reported at the Parkside Green Apartments on NW 2nd Street.

Officers responded to reports of many shots fired and discovered a kid and a girl in a car leaving the complex with gunshot wounds.

The victims’ ages have not been revealed.

The teenagers were rushed to the hospital with injuries that were not life-threatening.

The identity of the alleged shooter has remained a mystery.