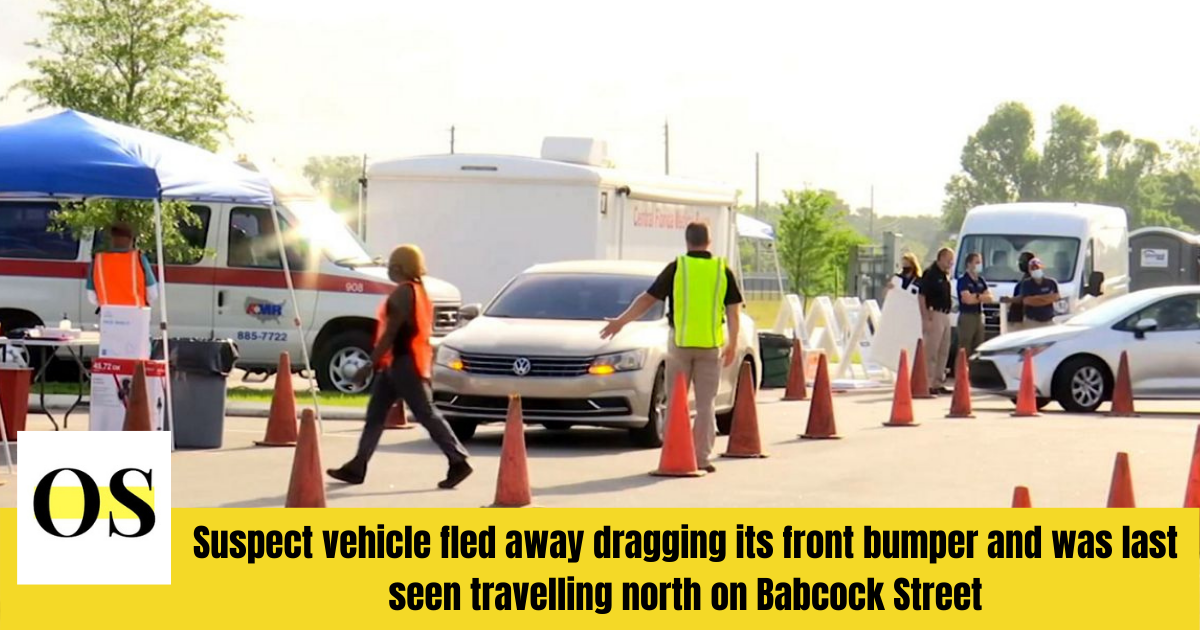 The Palm Bay Police Department is investigating a crash that killed two people and wounded two others.

A white vehicle turning into the Publix plaza at 4711 Babcock Street was struck by a vehicle driving northbound on Babcock Street, according to police.

Witnesses said a dark blue Chrysler 300 and a black car were speeding at the time of the crash, according to police.

The two people who were wounded were taken to the hospital with minor injuries.

Following the crash, motorists were directed to take an alternative route due to a road closure.

Officers are looking for evidence of the dark blue Chrysler 300’s whereabouts. Anyone with details can call Palm Bay Police Department or Crimeline at 800-432-TIPS (8477).

Read More: A sleeping 7-year-old boy was killed by a bullet in Florida.