As per the reports, a shooting that happened in the 900 block of Peachtree Street just after 11 a.m. left two people injured. 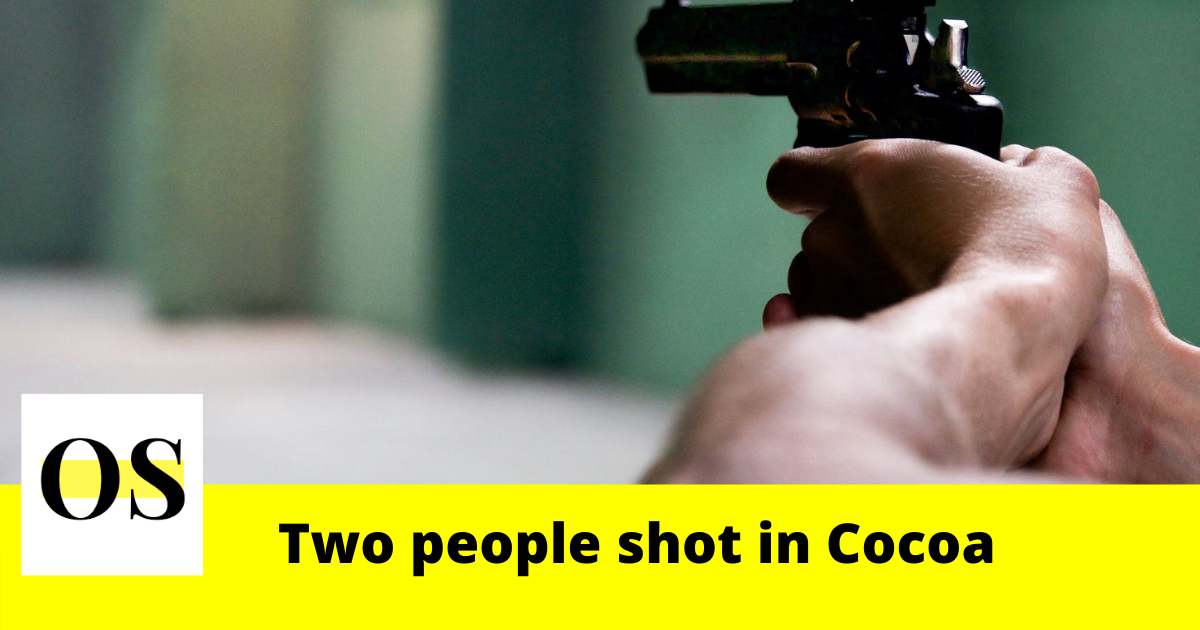 Cocoa police said the victims were both males, including one that was possibly a teenager. However, the victims have a non-life-threatening wound. They were airlifted to a nearby hospital.

Investigators are questioning the witnesses about the shooting. No information has been released regarding the suspects.

The investigation is ongoing. Anyone with information about the incident is asked to call Crimeline at 1-800-423-TIPS.