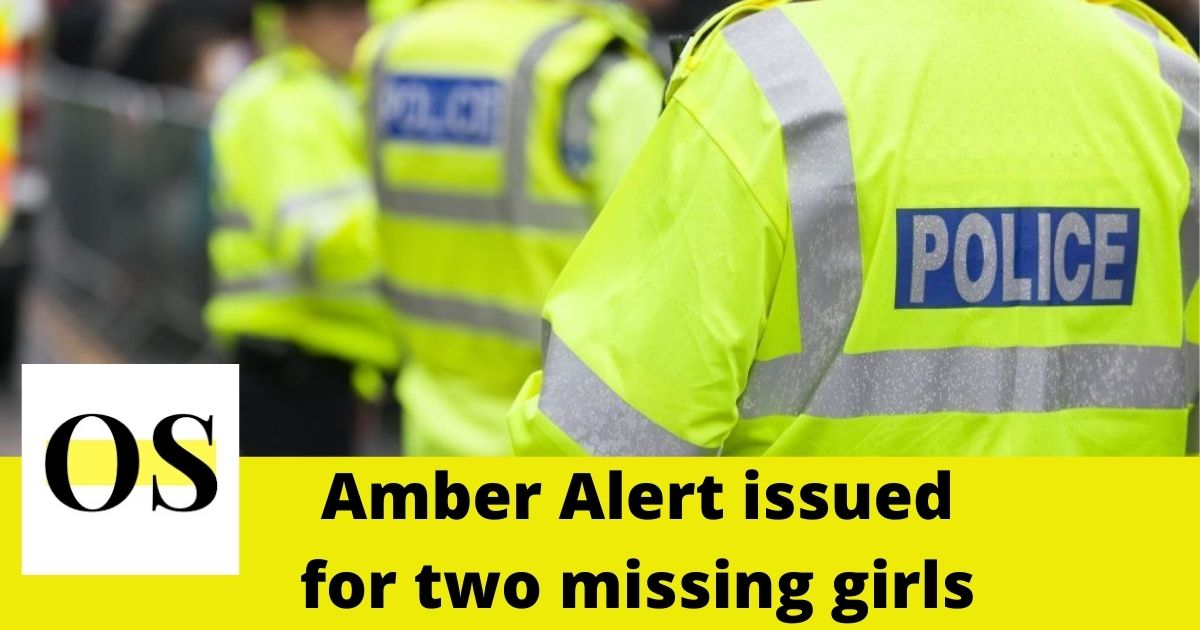 MIAMI-DADE-COUNTY, FLORIDA-Two young girls were kidnapped on Monday from South Miami-Dade. They were found just a few hours after issuing the emergency alert, the Florida Department of Law enforcement.

Miami-Dade department stated that Detectives found the girls, ages 12 and 13, safe at their companion’s house.

Girls Jazmine Brown, and Markevia Wright, were last seen on Monday, in the Homestead land, according to FDLE.

Jazmine was wearing a blue and pink shirt with black shorts and yellow sandals. Markevia was wearing a black shower cap, black jacket with white sandals when they were last seen at the Homestead area.

Police are more informed that girls have not been in contact with their families and may need help.

Both girls are together and could be in the company of a boy named Keon Kiser.

Koen Kiser is a 16-years-old young boy with black curly hair. And he is about 6 feet tall.