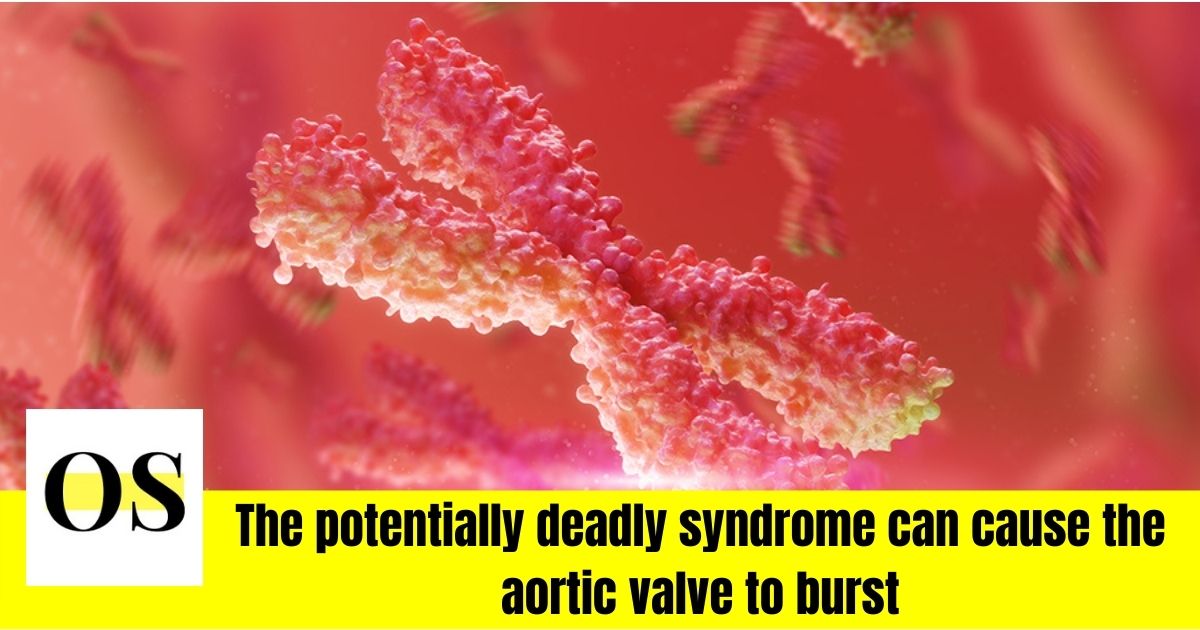 CORAL SPRINGS, FLORIDA- a medical condition identified as Turner syndrome is reported to have affected over 70,000 females both women and girls equally in the United States.

The 22-year-old girl, Brittani Hinsey stopped growing at the age of nine and her medical reports showed a shocking and rare diagnosis which was identified as Turner Syndrome.

Stacy Hinsey, Brittani’s mom said that she had a hard time processing what the doctor revealed, as she was not aware of what Tuner Syndrome was at the time.

According to Dr. Kenneth Herzkowitz, Broward Health Cardiologist, one in 2500 live births is prone to affecting Turner Syndrome. He added that the syndrome is caused by a chromosomal abnormality.

Turner Syndrome reportedly can lead to hearing problems along with growth issues.

According to Brittani, she sees an ENT; she has multiple ear surgeries and ear tubes.

The potential deadly Turner Syndrome affects both girls and women and mostly leads to hypertension along with heart defects that may lead to a burst in the aortic valve.

Herskowitz said, “Typically 75 percent of patients will die within the first 24 hours if they are not treated surgically, so it is a surgical emergency.”