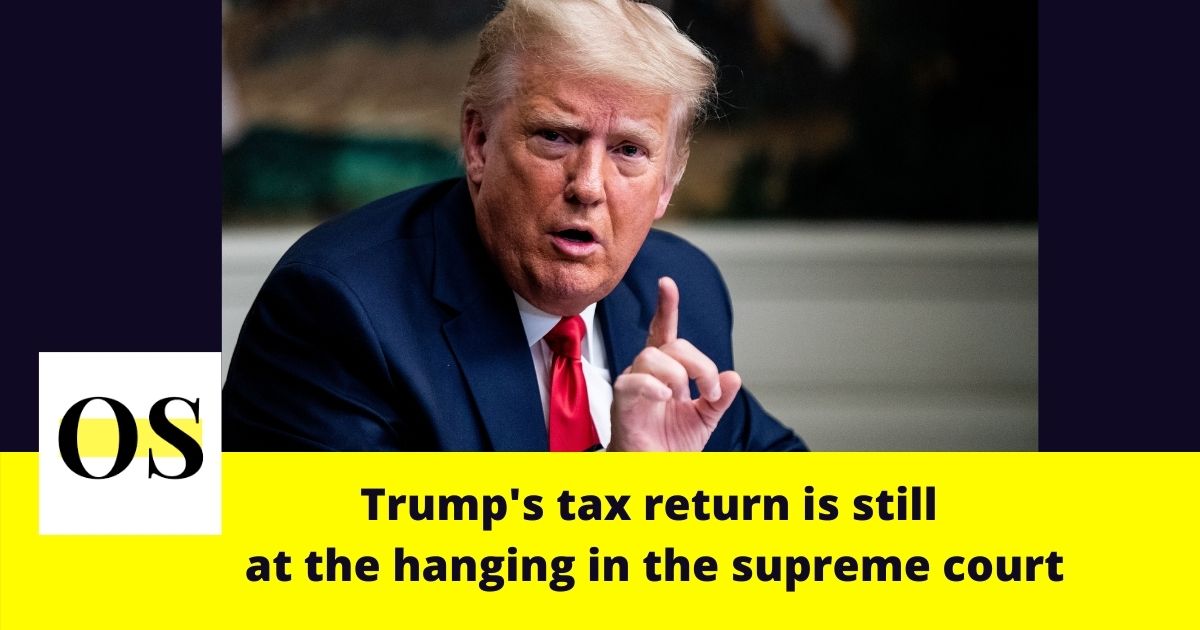 The Lawsuits involving Donald Trump have torn apart The Supreme Court while he was still president. For almost four months, the Supreme Court has not acted on the emergency filings related to a Manhattan grand jury’s subpoena of Trump’s tax returns, effectively thwarting part of the investigation.

Lack of action from The Supreme Court marks a remarkable withdrawal from its normal practice of timely responses when the justices are asked to block a lower court decision on an emergency basis and has brought up questions regarding what is happening behind the scenes.

Based on Chief Justice John Roberts’s past pattern, it seems that he may be trying to reconcile clashes that may have risen up amongst the nine justices in order to avoid an order that reinforces a look of partisan politics.

In contradiction, the unexplained hold-up smacks of politics and appears to entangle the justices even more in the controversies of Trump.

Former President Donald Trump’s financial problems are still very serious as he refuses to release his tax returns since the 2016 elections and has become the first president in 40 years to fail to do so while campaigning or while in office. In the year 2016, he refused to release his returns by saying that tax returns are really complicated and since he has many companies he has a complex system of taxes that makes it challenging to release the returns. The New York Times has also published a report on two decades of his federal income taxes

The Manhattan investigation, led by District Attorney Cyrus Vance, continues to draw extensive public attention. The grand jury is looking out for Trump’s personal and business records back to 2011. Part of the investigation involves hush-money payments Trump’s lawyer Michael Cohen made to cover up alleged affairs. However, Trump has denied those allegations.
For more than a year, Trump’s attorneys have raised several provocations to prevent the implementation of the subpoena. The controversy appeared to build up at the Supreme Court last July when the justices rejected Trump’s claim that a sitting president is absolutely immune from criminal proceedings.