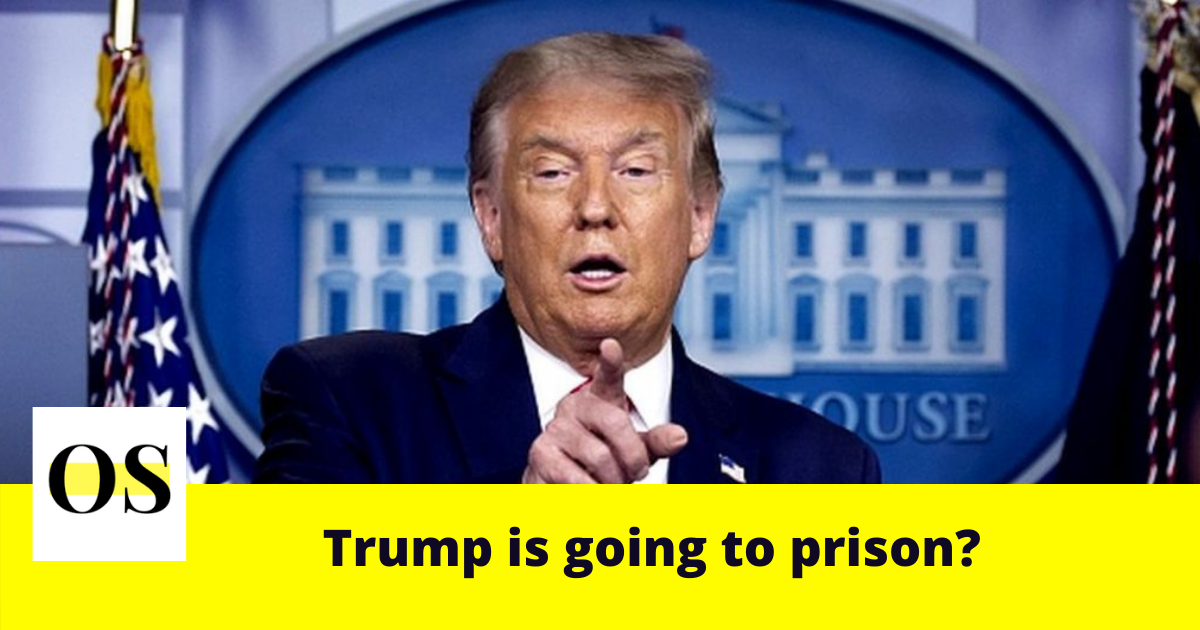 After a whole fiasco of Election from November 4th, 2020, It’s pretty much clear, Donald Trump is not going to be back off. Trump’s personal lawyer Rudy Juliani has made a press conference on 8th November 2020 Trump will not concede, and fight a long legal battle to stay in power. The republicans already filed dozens of lawsuits against ballot fraud in several states. But why is Trump trying to desperately stay in power?

“A sitting president can not be charged with crime”

That’a right. Donald J Trump can not be prosecuted or charged with a crime while he is in power. He needs to be stepped down and stripped off of his power to begin with.

But what are the charges are being brought for Donald Trump?

All of these allegations are very serious and if convicted can lead to 10 – 20 behind bars.

Fraud in Charity and Donation

Pointing to the new york times report, from 2016 to 2017 Trump has paid $720 federal income tax while being one of the billionares of United States. Federal procecutors are looking into the possible probe and charging for tax evasion and money laundering.

Trump organization is known for creating shell or fake companies, LLC and organizations and funneling money from one end to another eventually making the net profit as net operation loss.
Although it’s pretty unclear if IRS is going to take a part on this.

It’s a legal issue that a sitting president (who has been elected and in power) can not be charged and convicted of any crime (except murder), and Donald Trump can also pardon himself. But as Trump lost 2020 election, it’s a possibility that Turmp will face numerous lawsuit and Justice department will go against trump in possible 2021.