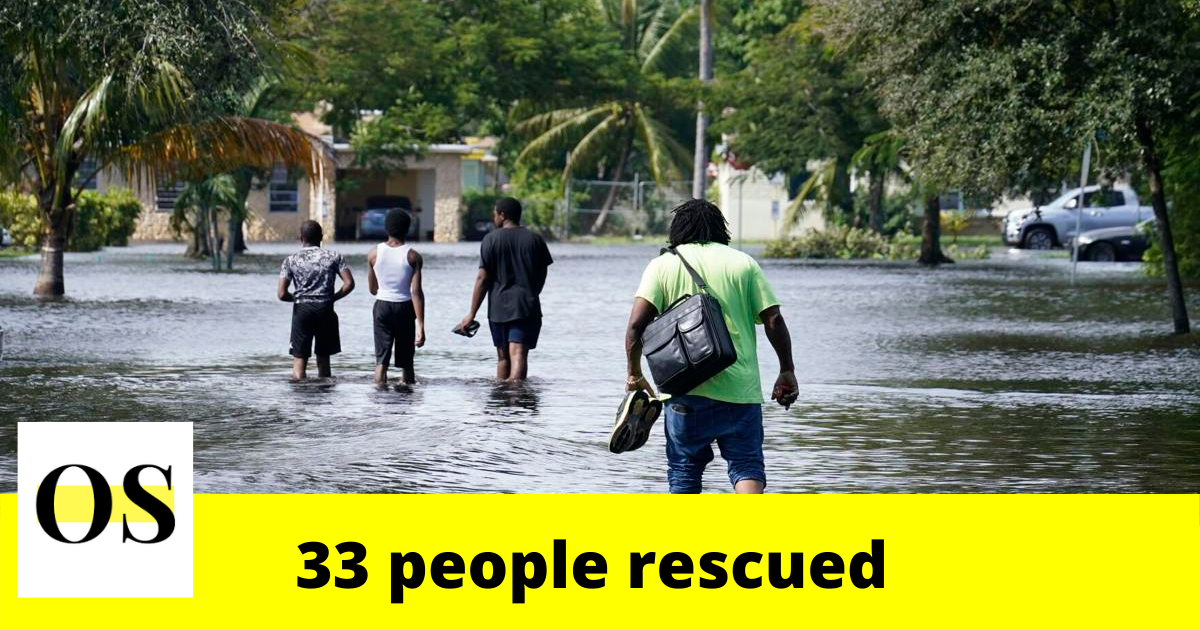 As per the reports, Eta brought high winds, high tides, and flooding across Pinellas County, especially in the Pass-a-Grille area in south St. Pete Beach and north to Madeira Beach.

However, Eta caused one death in Florida when a victim was electrocuted after water got into their Bradenton home. Emergency officials warned residents to take extra precautions when standing water or flooding is present