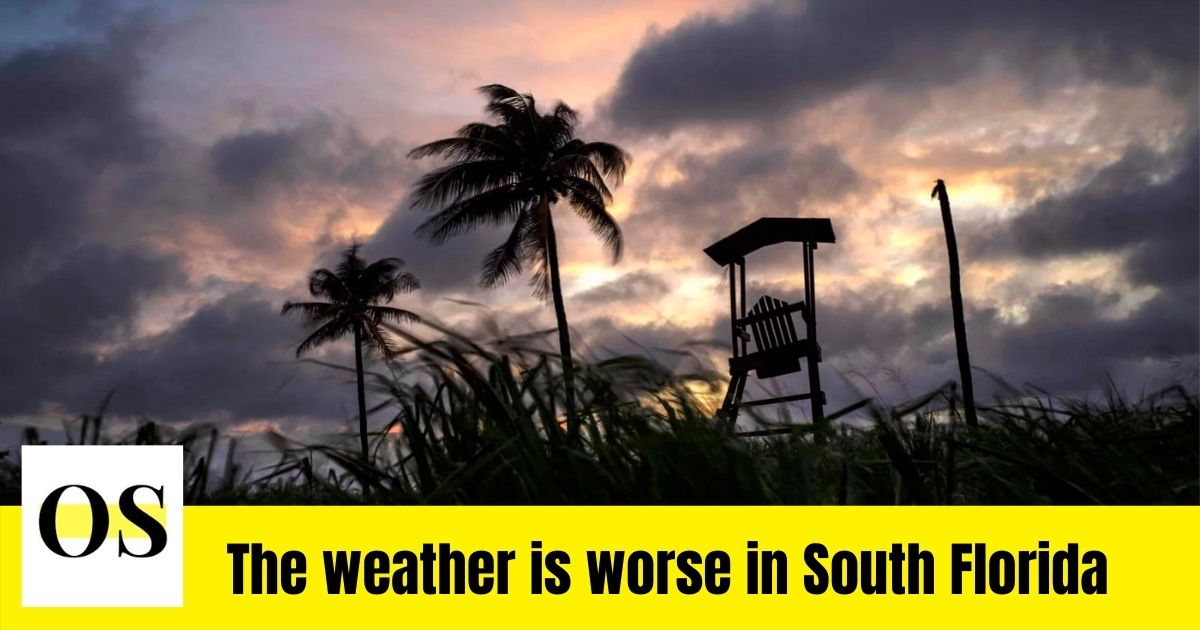 Early Tuesday, the weather in southern Florida deteriorated as Tropical Storm Elsa pounded the Florida Keys, hampering the search for survivors of the condo collapse and triggering a hurricane warning for the peninsula’s upper Gulf Coast.

The National Hurricane Center in Miami warned of life-threatening storm surges, flooding, and isolated tornadoes in addition to damaging winds and heavy rains. From Egmont Key near the mouth of Tampa Bay to the Steinhatchee River in Florida’s Big Bend area, a hurricane watch has been issued for a lengthy stretch of coastline.

Rain bands were predicted to arrive in Surfside on Florida’s Atlantic coast, soaking the ruins of the Champlain Towers South, which fell on June 24, killing at least 28 people and left 117 people missing. Officials claimed that search and rescue personnel have been working despite the rain, but must stop when lightning approaches, adding that a garage area in the pancaked debris had already filled with water on Monday.

Early Tuesday, Elsa’s maximum sustained winds increased to 60 mph (95 kph). Elsa is expected to gradually strengthen until Tuesday night, when it could reach hurricane intensity before making landfall in Florida. Its epicenter was around 50 miles (80 kilometers) southwest of Key West, Florida, and 270 miles (435 kilometers) south of Tampa. It was still moving north-northwest at 12 miles per hour (19 kph).

Through Wednesday, three to five inches of rain are anticipated across the Keys and into the southwest and western regions of the Florida Peninsula, with localized totals of up to eight inches. Tornadoes were expected in South Florida Tuesday morning and the upper peninsula later in the day, according to the prediction.

President Joe Biden approved an emergency declaration for the state ahead of the storm, and Gov. Ron DeSantis expanded a state of emergency to span a dozen counties where Elsa was scheduled to make a quick pass on Wednesday.