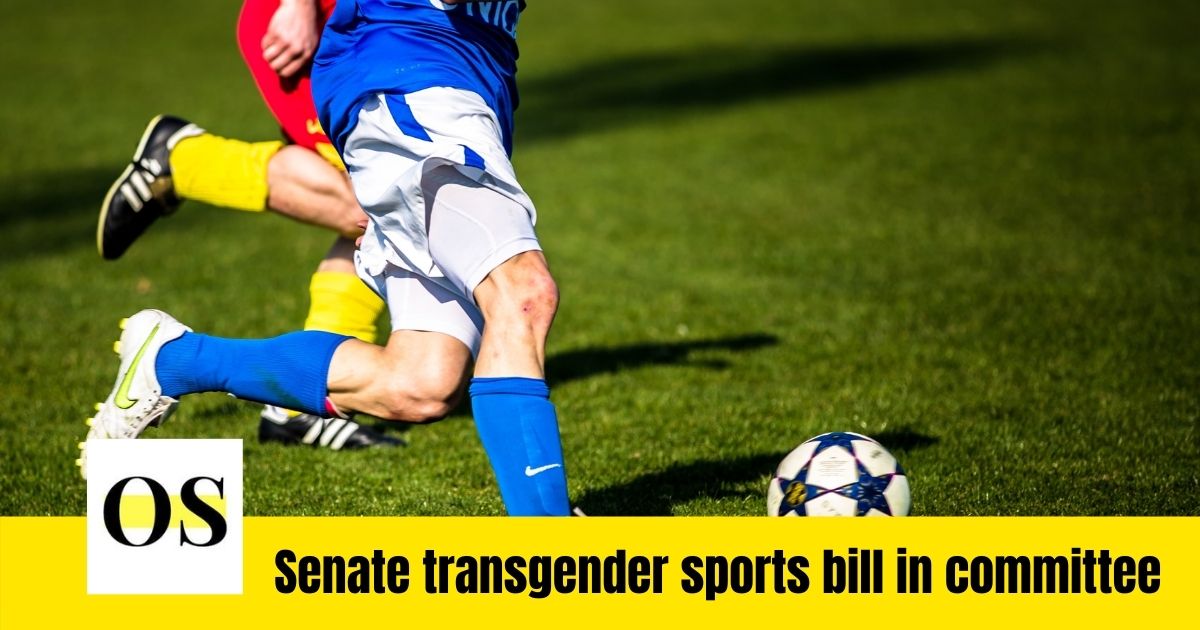 On Tuesday, the Senate Rules Committee moved to temporarily postpone a bill that would restrict transgender women’s ability to play in women’s sports.

The bill (SB 2012), sponsored by Republican Sen. Kelli Stargel of Lakeland, would create a limited pathway for someone transitioning from male to female to compete in women’s sports.

First, a student must declare a female identity to the school. Next, they would need to maintain a specified testosterone level for at least 12 months before their first competition and throughout their period of eligibility.

The bill calls on the Board of Governors to adopt regulations regarding the provision and tasks the State Board of Education with resolving disputes.

Proponents argue the bill will ensure a level playing field within women’s sports.

Those genetic differences, proponents warn, can be harmful.

Opponents, meanwhile, dispute the genetic differences, to a degree, and question whether there’s a need for the legislation.

They also argue the bill is discriminatory and harmful.

The Senate postponement comes a week after the House passed similar legislation.

The legislation has been among the most controversial of the Session, generating hours of debate over amendments. House Republicans voted down 18 amendments offered by Democrats on the floor.

Those included changes that would have carved out elementary and middle school children from the bill, prohibited genital inspections, or codified the current Florida High School Athletic Association guidelines into law.

The Florida High School Athletic Association since 2013 has had guidelines in place that allow transgender students to request to play on the team aligned with their gender identity. To do so requires the affirmation of gender identity and testimony that athletes live their entire lives as a gender different than that assigned at birth.

Since then, only 11 students in Florida have asked to be allowed to compete in sports differing from the gender assigned to them at birth.