OPA-LOCKA, Fla.: The reports say two men were kidnapped, tortured, and fatally shot execution-style. According to the reports, a third man survived and called the police. 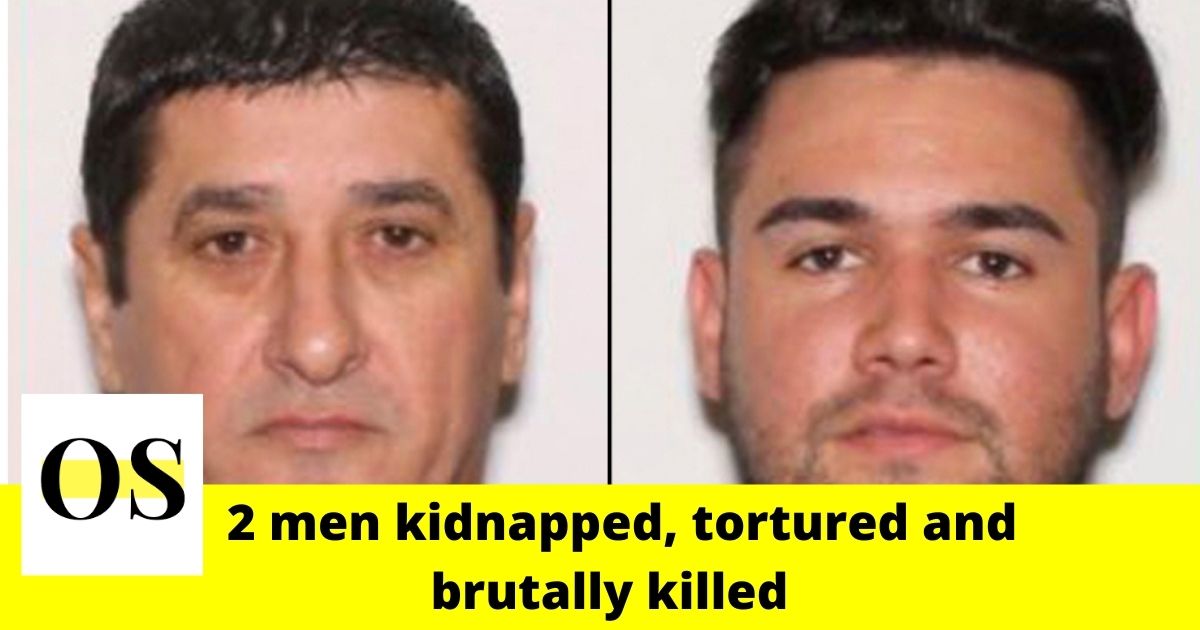 Osmar Oliva, 50, who owned Oliva Delivery Corp., and Johan Gonzalez Quesada, 26, were kidnapped by masked men who tied their hands and tortured them for hours in the back of a moving-type truck before shooting them in the head and leaving them in a yard in Opa-locka.

Gonzalez Quesada had a 1-year-old daughter and a baby born less than two weeks ago. “He was a marvelous person,” said Gonzalez Quesada’s father, Ovidio Gonzalez Roche.“This is such an extraordinary shock. I can’t explain what’s happened.”

“He was a very good person,” Oliva’s crying widow told the newspaper on Monday. “I don’t know why this happened to him.”

“At this time it is not certain if detectives have been able to speak with the third victim and so once the third victim has recovered enough and is in health to be speaking with the detectives they will be doing so,” Miami-Dade Police Det. Angel Rodriguez said Monday.

If anyone has information about this case they are requested to contact Miami-Dade Police.