DELAND, Fla.: According to the Volusia County Sheriff’s officials, a  Florida man is facing animal cruelty and child abuse charges after killing two of his fiancee’s dogs. 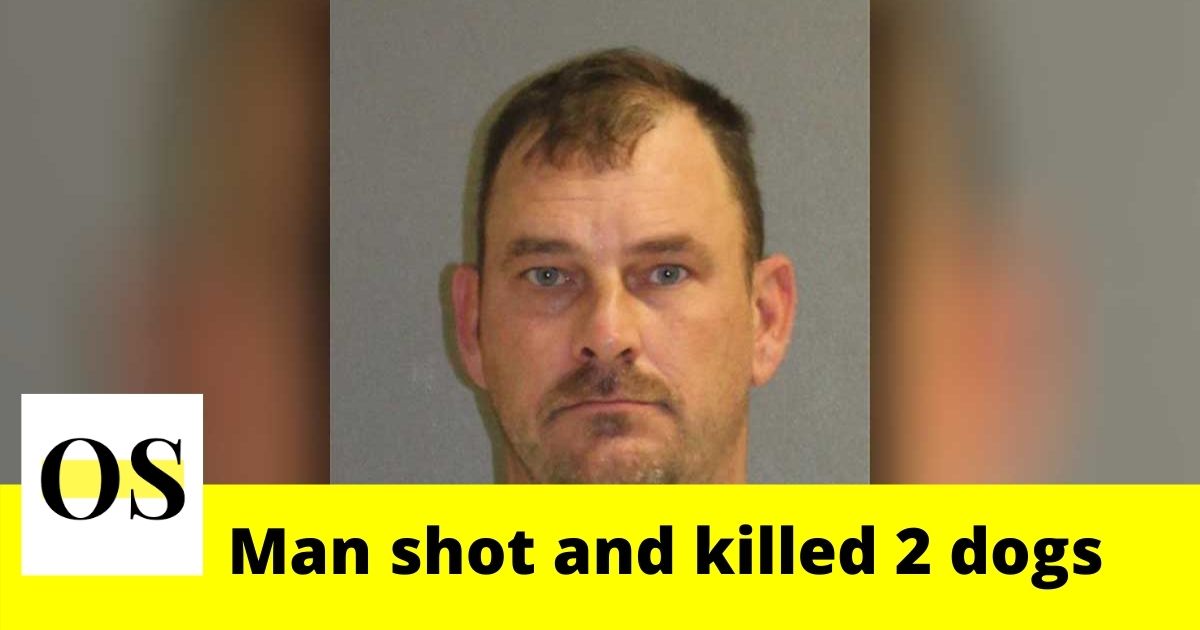 The reports say a 16-year-old boy told his mother that Petty had tried to make him shoot one of the dogs. The teen was at Petty’s home when the couple got into an argument.

As per the arrest reports, the teen’s mother reported the police about the incident. While interviewing the teen he told investigators that Petty loaded up two of her dogs a female Catahoula mix and a male Dachshund and drove them to a wooded area.

Records say the teen said he shot into the ground and Petty took the gun back and shot the other dog.

Petty arrested on two counts of felony cruelty to animals, two counts of unlawful disposal of a dead domestic animal, child abuse, and carrying a concealed weapon in the commission of a felony.