According to the Daytona Beach Police Department, a man was fatally shot during a large fight Saturday morning. 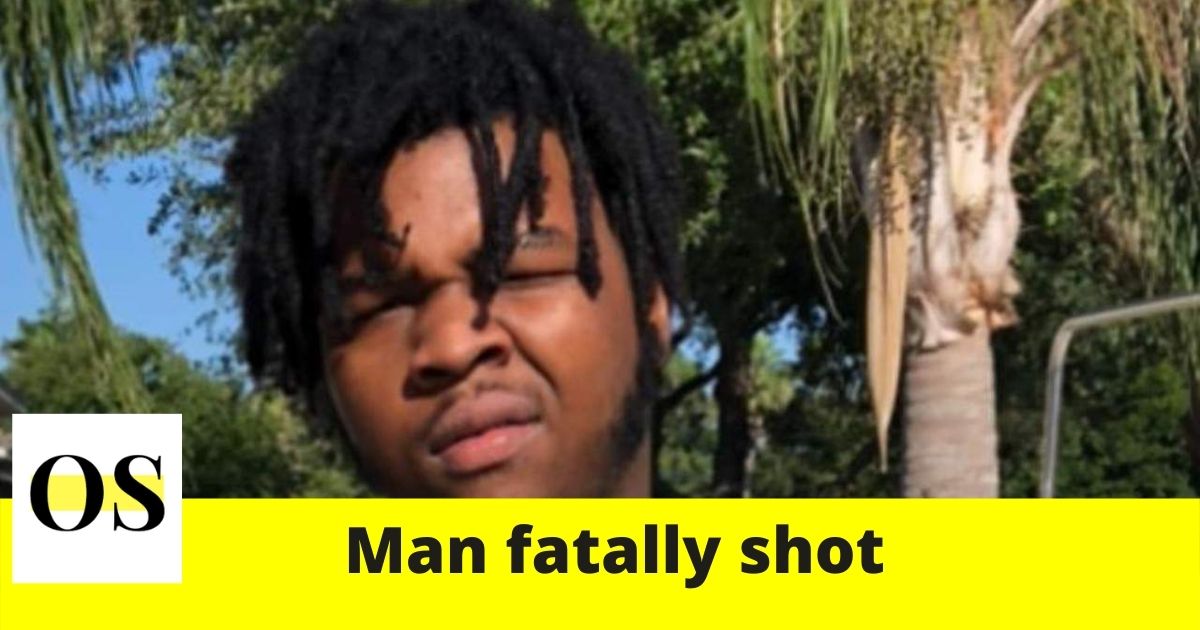 As per the reports, the fight and shooting happened in 800 block of Dr. Mary McLeod Bethune Boulevard around 11:30 a.m. The victim is identified as Chad Givens. He was severely injured and was pronounced in the hospital.

Deputies said about a street over from the fight, at the same time, a female said a man identified as Jalen Foster pulled up in a black Kia to a residence as a group of people were outside, pointed a large, black rifle-style gun at them and said, “Imma shoot this (expletive) out.”

Records show deputies initiated a pursuit when the driver of the Kia refused to stop. The reports say 27-year-old Corey Favors, the driver, 22-year-old Foster, and another passenger were detained.

Deputies believe Foster, Favors, and the third passenger in the Kia were at the fight where Givens was fatally shot.