MIAMI, Fla.: As per the Miami-Dade police, the reward for information leading to an arrest in the killing of 17-year-old Gabriela Aldana has increased to $10,000. Authorities are looking for a four-door black Mercedes Benz sedan involved in the crime. 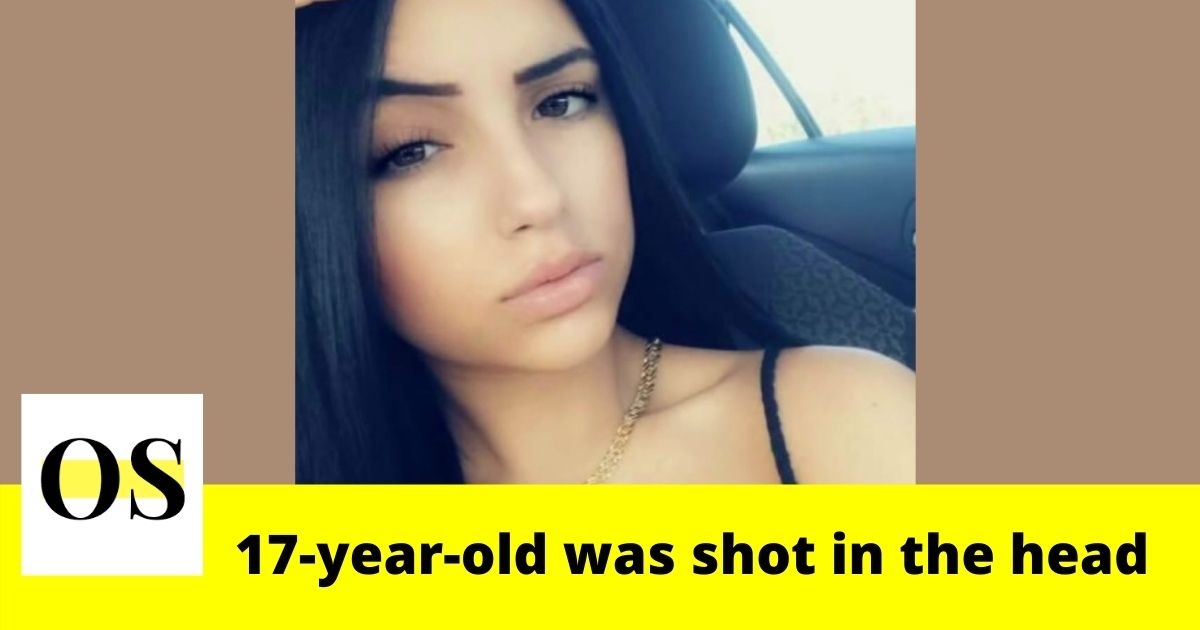 Records show on May 24, 2019, the 17-year-old teen was shot in the head during a drive-by shooting outside the Hookah Palace in west Miami-Dade Friday.

“The victim was in the parking lot of the shopping center when she was approached by an unknown vehicle, shots were fired from inside the vehicle striking the victim,” said Miami-Dade Police Detective Angel Rodriguez.

“She was a good girl, a beautiful girl, a very calm girl and sweet and she would not bother anybody. She was always out with her friends and nobody knows who could have done this. I am shocked. My sentiment goes out to the entire family. I want to say to all young kids that you only have one life and you can not play around with it. I have known her for year and I can tell you it hurts me very much,” said one of the victim’s friends Diosnel Martell.