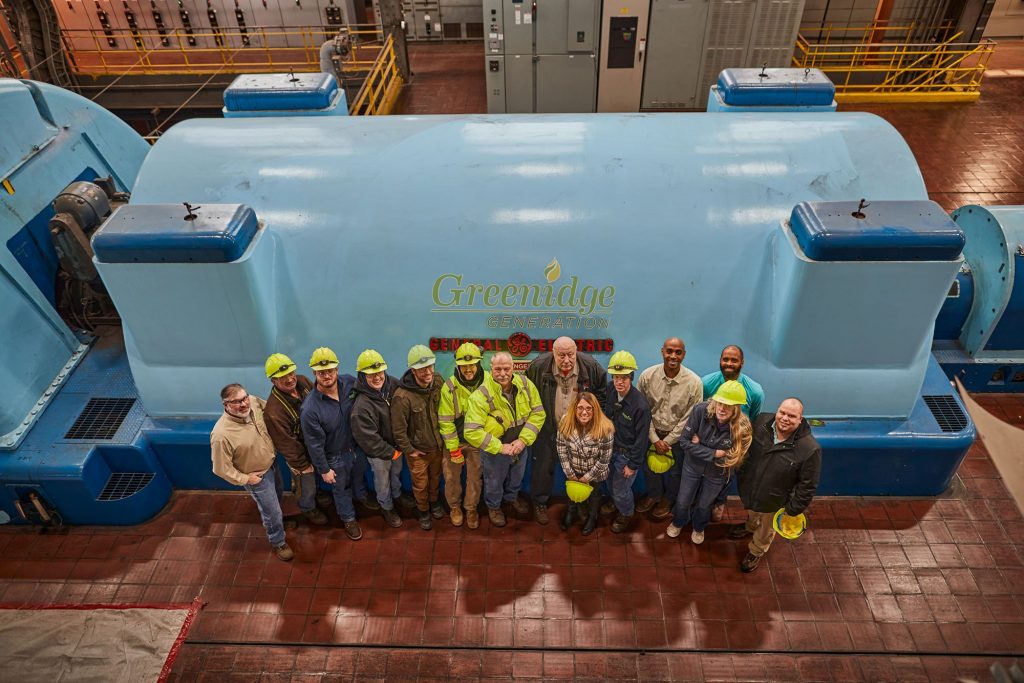 The department of Environmental Conservation has issued a renewal affirmation for the new york-based energy and bitcoin mining company Greenidge’s generation and holdings.

The affirmation came after the take over of Support.com and its debut into the New York stock exchange. The permit will expire no later than 5 years after the issuance.

The Dresden facility has been granted authorization to emit up to 641,000 tons of carbon dioxide equivalents per year. This equates to 708 million pounds of coal burned, 116 thousand homes’ average annual power consumption, or 1.6 billion miles traveled by a passenger vehicle.

According to Coinscreed, Greenidge Generation has mined 250,000 Bitcoins since its operations. It’s one of the few companies in the bitcoin mining industry that claims to be 100% carbon neutral with their clean-burning natural gas power plant.