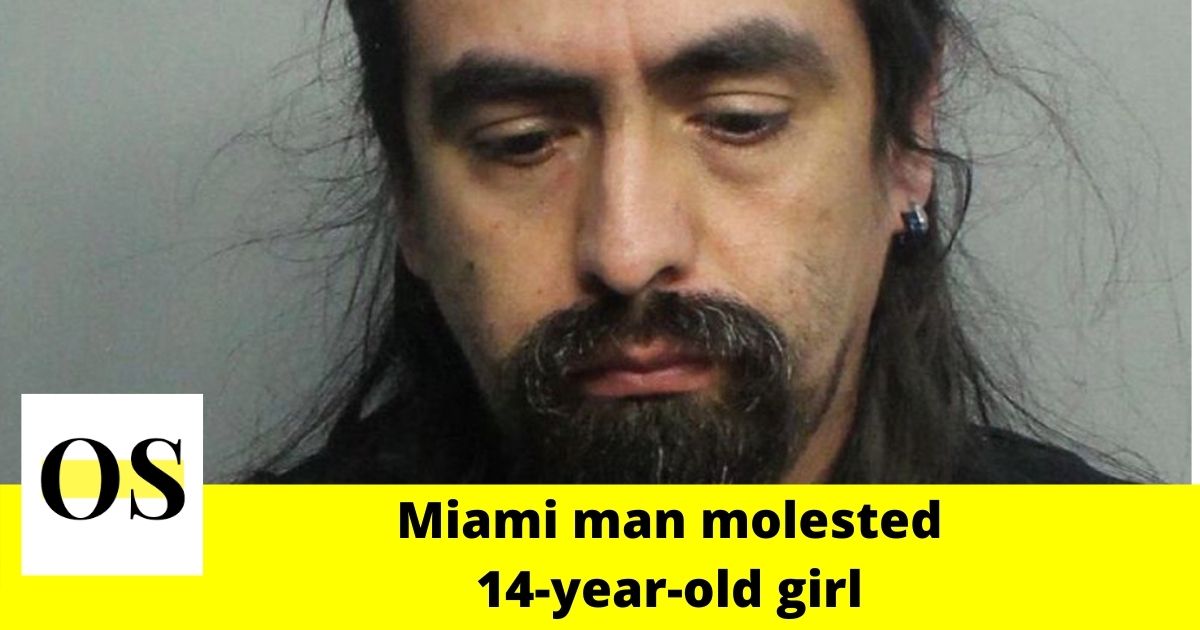 MIAMI, FLORIDA: According to the recently released reports, a massage therapist, from Miami, was arrested on Wednesday for molesting a 14-year-old girl.

39-year-old Cristian Mauricio Ramirez is facing a charge of lewd and lecherous molestation on a child 12-16 years old. The victim’s identity has not been released due to her age. The arrest reports say the 14-year-old’s family hired Ramirez on Dec. 10 to give her and her family massages.

As per the reports, Ramirez supposedly petted the 14-year-old’s under her garments while giving her massages.

The detailed attorney information has not been released. Ramirez was being held on a $7,500 bond on Thursday. Moreover, Ramirez was told to stay away from the alleged victim.