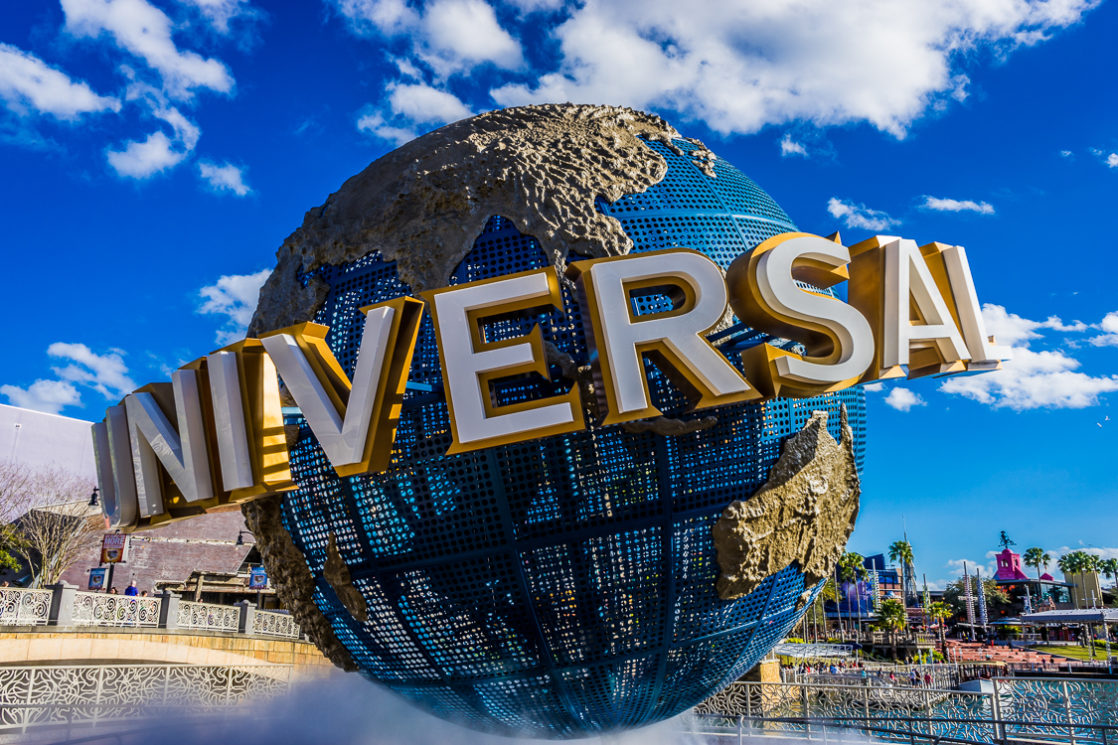 Tom Schroder who is the spokesman of the Universal Orlando, has stated regarding the issue that:

“We have made the difficult decision to reduce our parks and resorts workforce across multiple locations and business units. This decision was not made lightly, but was necessary to prepare us for the future.”

The Universal Orlando has laid off the employees, however, they have told that they would support the laid-off employees through subsidized health benefits, severance pay, and the professional reemployment assistance.

The Schroder has further stated that:

“We are working to structure and strengthen our business for the future in anticipation of the tourism industry taking time to fully recover.” When the Universal Orlando theme park got closed due to the pandemic COVID-19 in the mid of March, the theme park division experienced almost 32 percent of the loss of revenue. It was not just that, but the closure of the theme park delayed the construction on new Epic Universe Theme Park which is expected to open in 2023.

Due to the loss of revenue, the Universal Orlando theme parks decided in April to grant leaves to the part-time workers and cut the executive pay.

On 14th May, the Universal Orlando theme park reopened its City Walk Complex with a limited number of businesses to operate. And after receiving the permission of the State and local authorities, they decided to reopen the theme park on June 5. However, they only allowed a limited number of capacity and gave assurance to enforce all safety measures required to contain the virus.

Tom Schroder has given another statement that:

“We continue to have long term confidence in our business and our industry and remain excited about all of the project we have been working toward.”

There are various other projects underway by the Universal Orlando theme parks which are not even announced yet.

For more details about the Universal Orlando, visit https://www.universalorlando.com/web/en/us