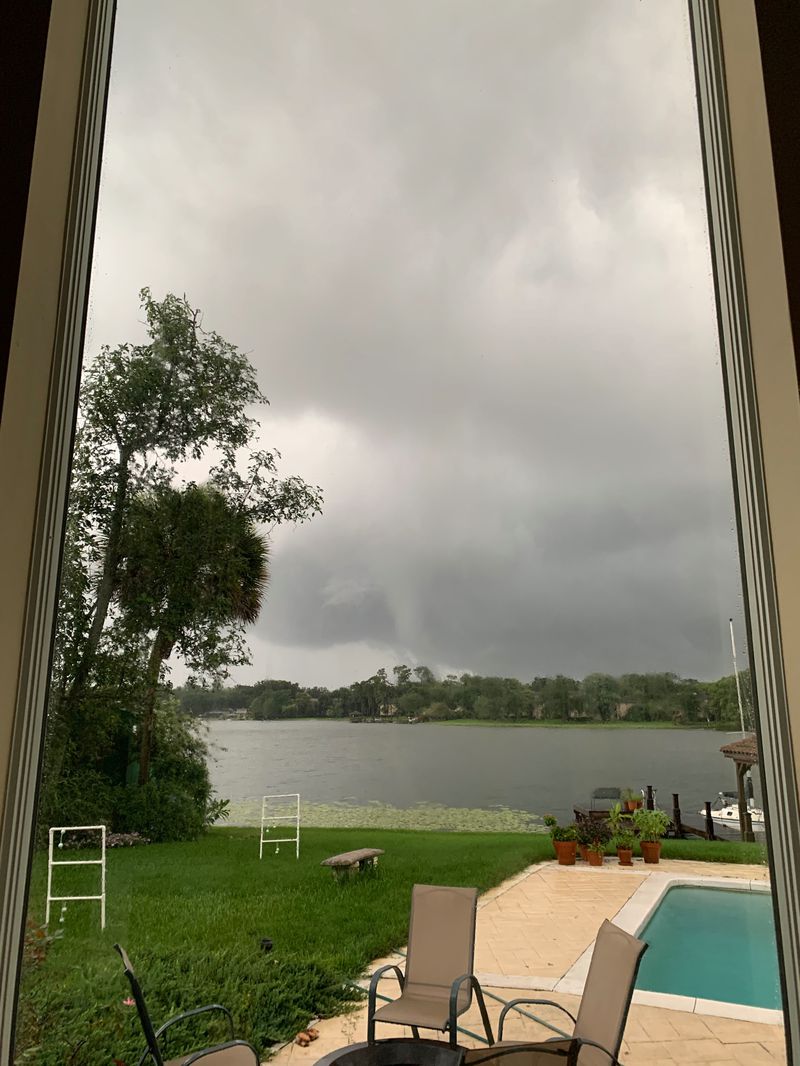 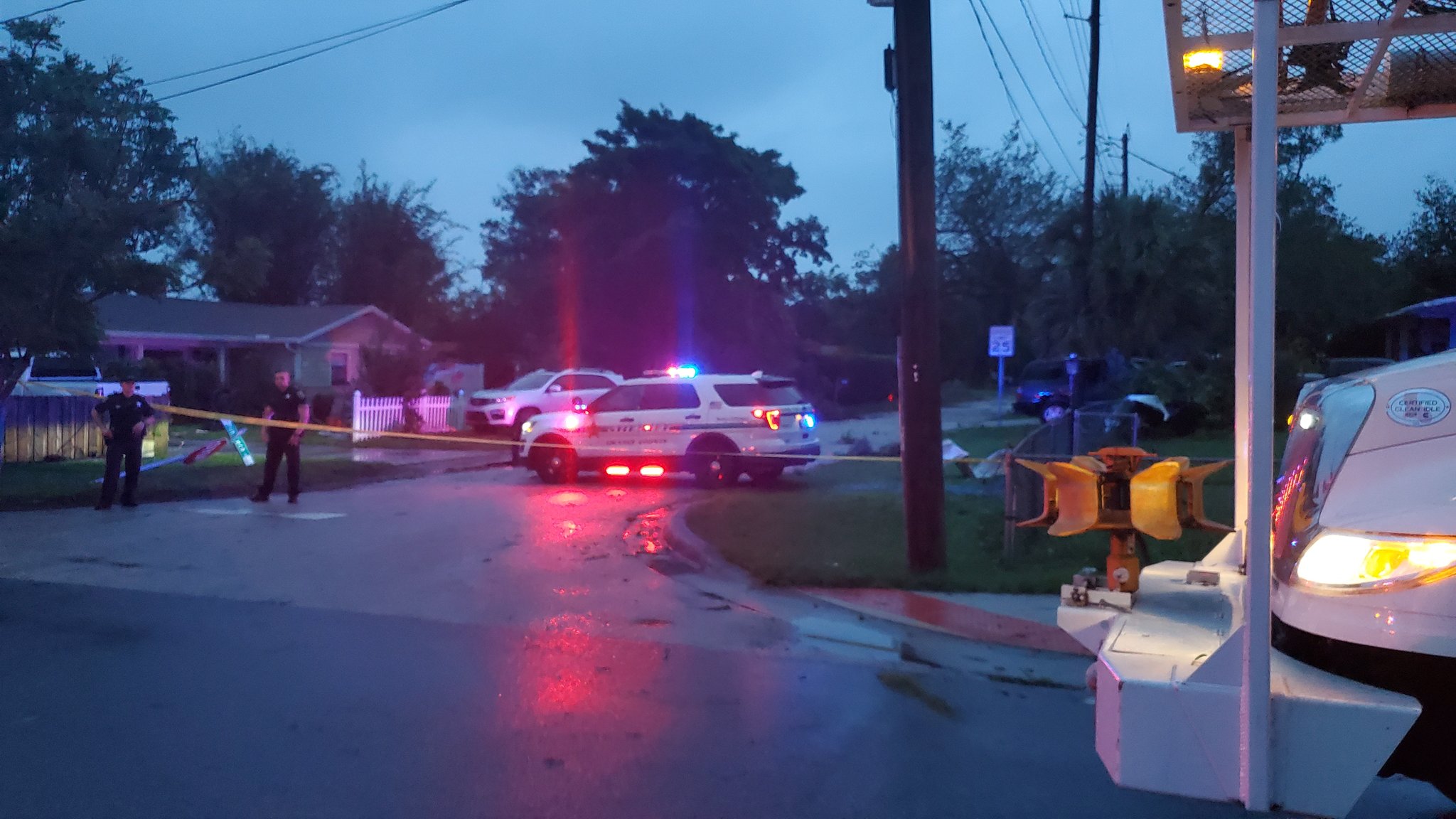 City officials have advised everyone to avoid power lines, trees and water. The warning was issued after a tornado caused trees and electricity to go down. 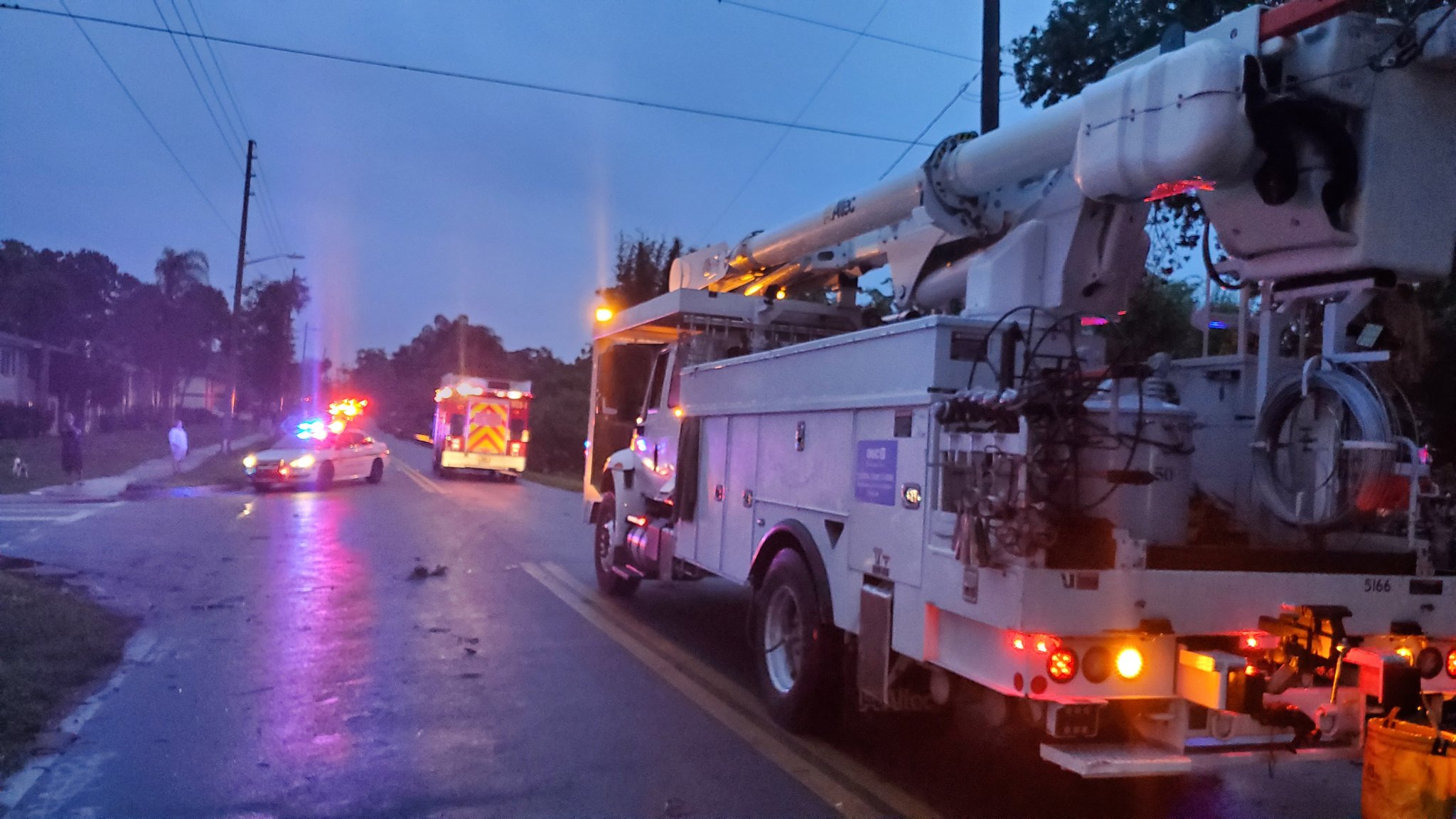 The tornado also damaged about eight homes in the city of Orlando. 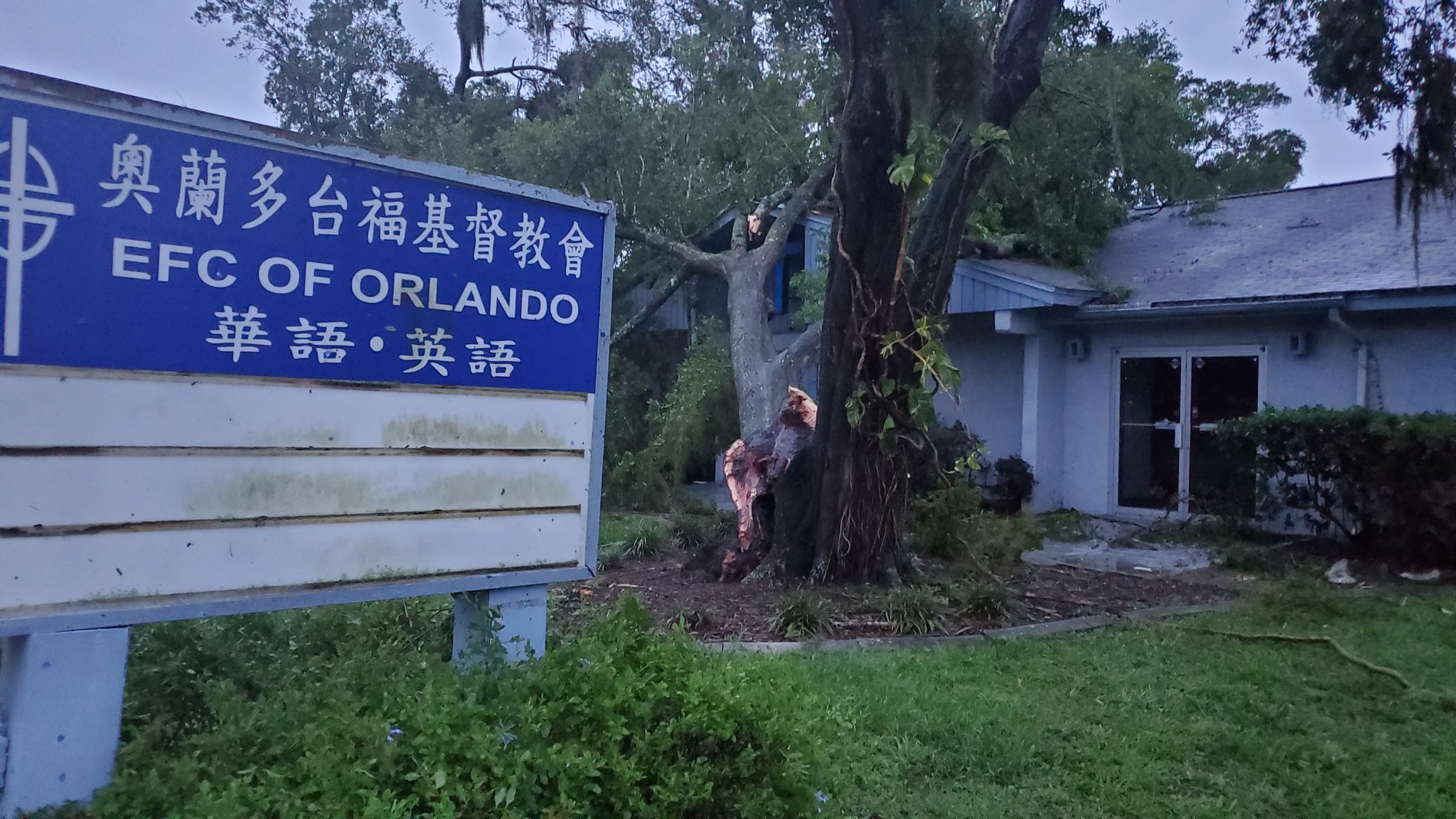 For more information you ca watch