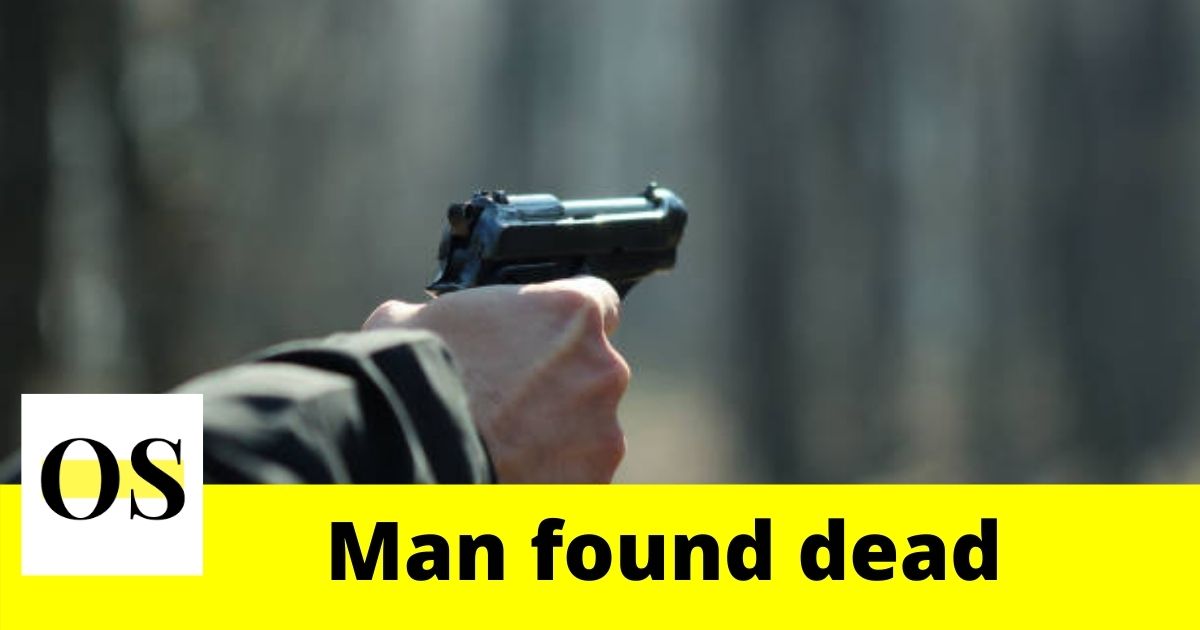 JACKSONVILLE, FLORIDA: As per the reports, a man was found dead on Friday night in Jacksonville.

According to the Jacksonville Police, they found the dead body at the Magnolia Terrace apartments on Hyde Park Road at about 11:15 p.m.

Officials said the man was found on the ground in the courtyard between two buildings. The reports by homicide detectives state the victim was shot multiple times. He was pronounced dead at the scene.

The identity of the victim has not been released. Homicide detectives are investigating the motive behind the deadly shooting.

Anyone who has information about the shooting is urged to contact the Jacksonville Sheriff’s Office at 904-630-0500 or Crime Stoppers at 1-866-845-TIPS.