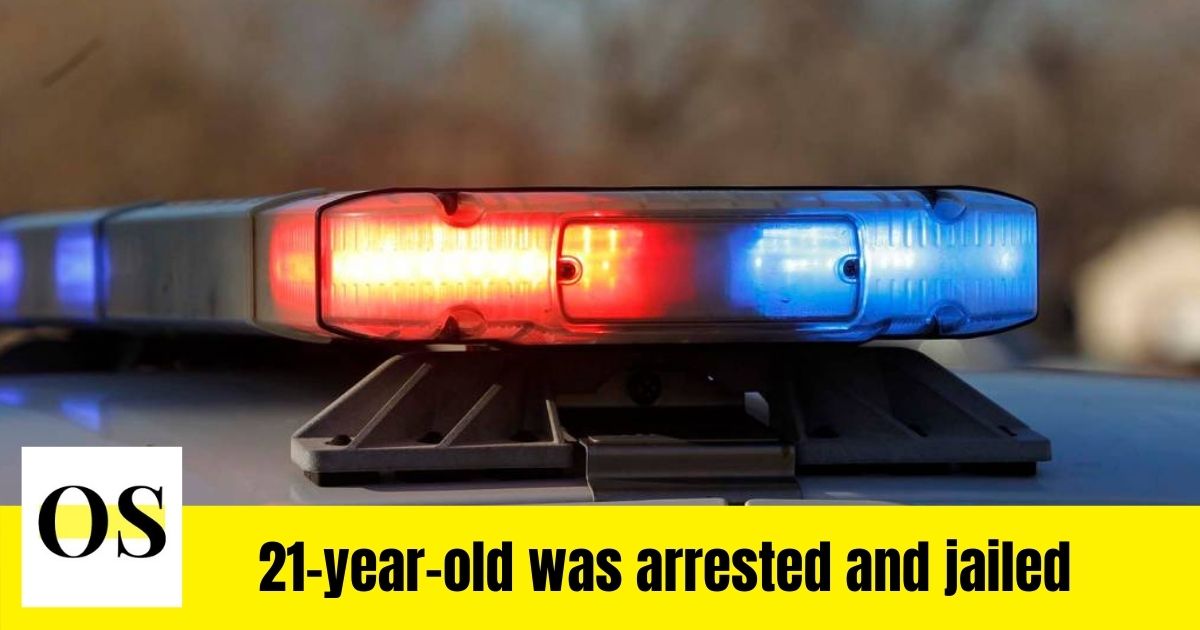 A suspect in the fatal shooting of a 19-year-old man from Key West was apprehended Thursday night in Brevard County after police and federal investigators tracked him down.

Angel Font, 21, was arrested on outstanding charges for a probation violation at a property in Brevard, according to Key West police spokeswoman Alyson Crean.

According to the county sheriff’s website, Font was in the Brevard County jail on Friday morning without bond.

Jossue Emmanuel Gomez, of Key West, was discovered bleeding at the intersection of Amelia and Howe streets in the Bahama Village neighborhood about 3 a.m. Tuesday, according to police. He was flown to Jackson Memorial Hospital, where he died a short time later.

Although no specifics regarding the homicide have been disclosed, Crean referred to Font as a “murder suspect” in a statement about the case made Friday morning.

Font’s photo was posted on Twitter and Facebook by Crime Stoppers of Miami-Dade and the Florida Keys on Wednesday night, but the posts just claimed Font was wanted by police and gave no other details about the crime.

“Do you have any idea where Angel Font is?” People can anonymously send tips, according to the post.

The public has been invited to share information regarding the occurrence by the police.

On Thursday, Crean said that Niles Sales and Service, a local vehicle dealership, has pledged to match the Crime Stoppers reward of up to $5,000 for a tip that leads to an arrest, “bringing the potential prize to $10,000.”

Font is a convicted felon in the Keys.

Font was nearly shot by a Key West police officer in March 2019 after he observed the then-18-year-old Font heading toward him at a condominium complex. According to the police report, Font raised his shirt and began to pull a black revolver from his waistband.

Font was then charged with aggravated assault with a deadly weapon without the intent to kill after prosecutors discovered he carried a BB pistol.

The officer stated, “As I started to squeeze the trigger on my duty firearm, [Font] looked up and flung the gun to the left of his body, indicating it wasn’t genuine.”

Font claimed that he was listening to music and didn’t notice the officer until he looked up.