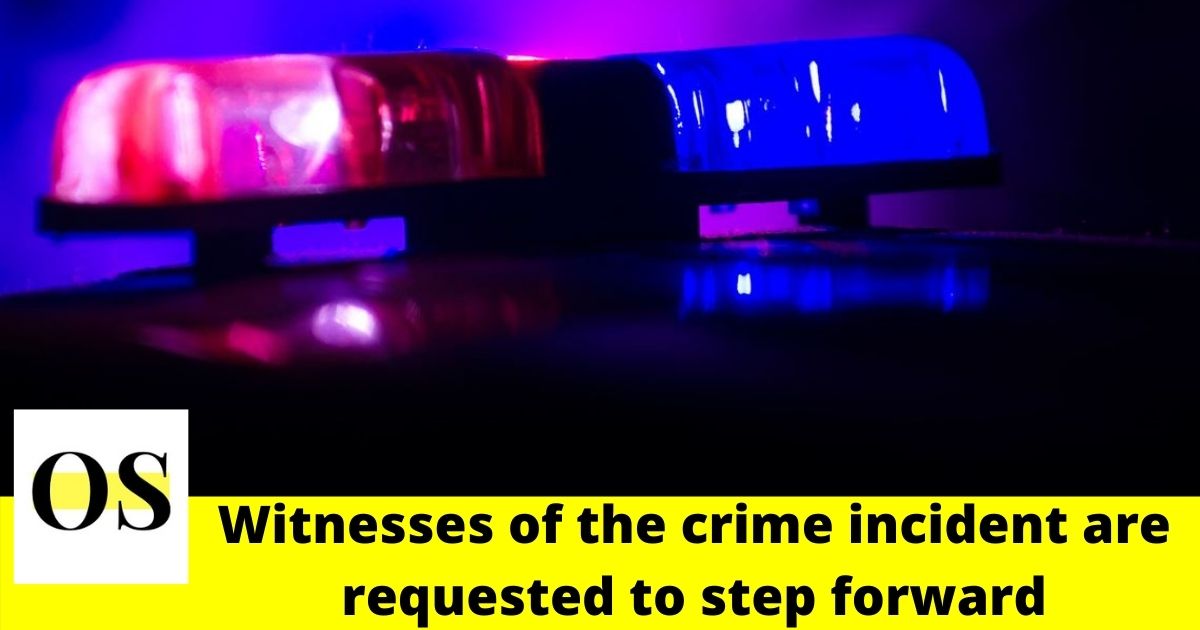 TALLAHASSEE, FLORIDA- A Student of the Florida A&M University was reported to have been hurt during a shooting. According to the news, the FAMU student was shot near potbelly’s bar Sunday morning.

Reportedly, the shooting had taken place around 2.30 a.m in the 400 Block of College Avenue and the student was faced with a non-life-threatening gunshot in the chest.

Further, the reports said that the student was transferred immediately to the Tallahassee Memorial Healthcare where he is being treated for his injuries caused by the gunshot.

According to the Tallahassee Police Department, a clearing crowd at a nearby event led to the cause of the fight and the location of the fight was declared to be near Port belly’s bar around 4.30 a.m.

The isolated incident according to the officials suggests that there’s no ongoing threat.