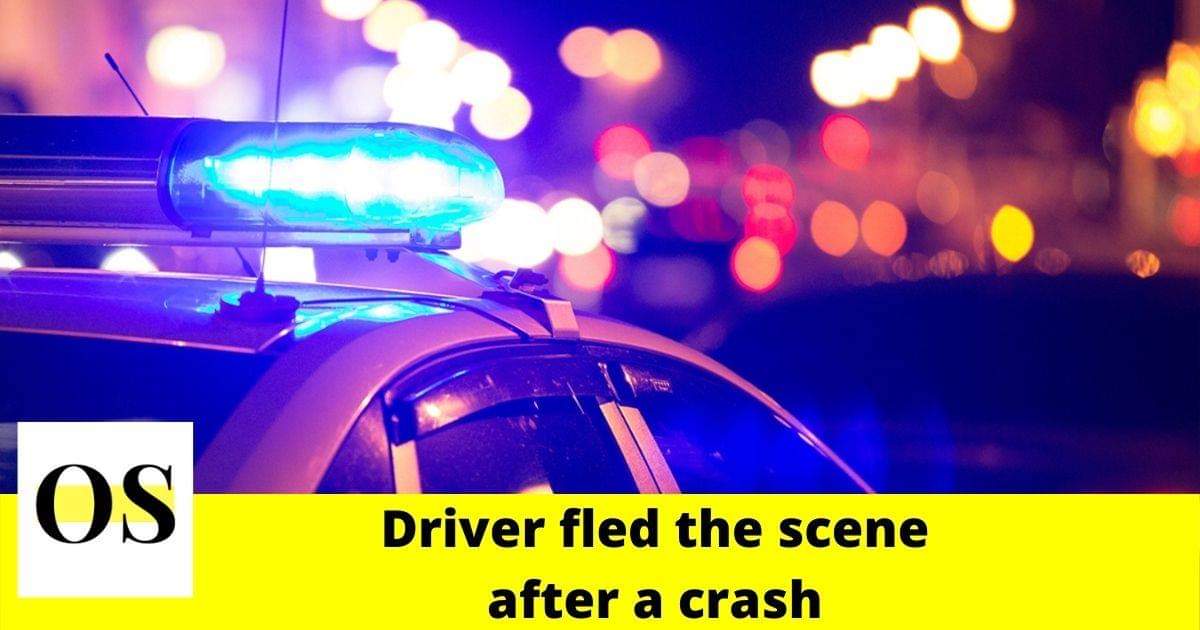 CASSELBERRY, FLORIDA: The reports say a vehicle was crashed into an apartment building on Saturday in Seminole County.

According to the crash reports, a Range Rover hit a corner of the Del Mar Apartment building.

Officials said the people inside the vehicle fled the scene, along with the driver. The Casselberry Police Department is searching for the drivers of the car.

The reports say due to the crash the building sustained damage.

Authorities said the occupants may have suffered injuries.

The crash is under active investigation.

No more details have been released yet.

Anyone who has information about the crash is urged to contact deputies.