SANFORD, Fla.: According to the Sanford Police Department, police are seeking the driver involved in the hit-and-run crash involving a pedestrian. 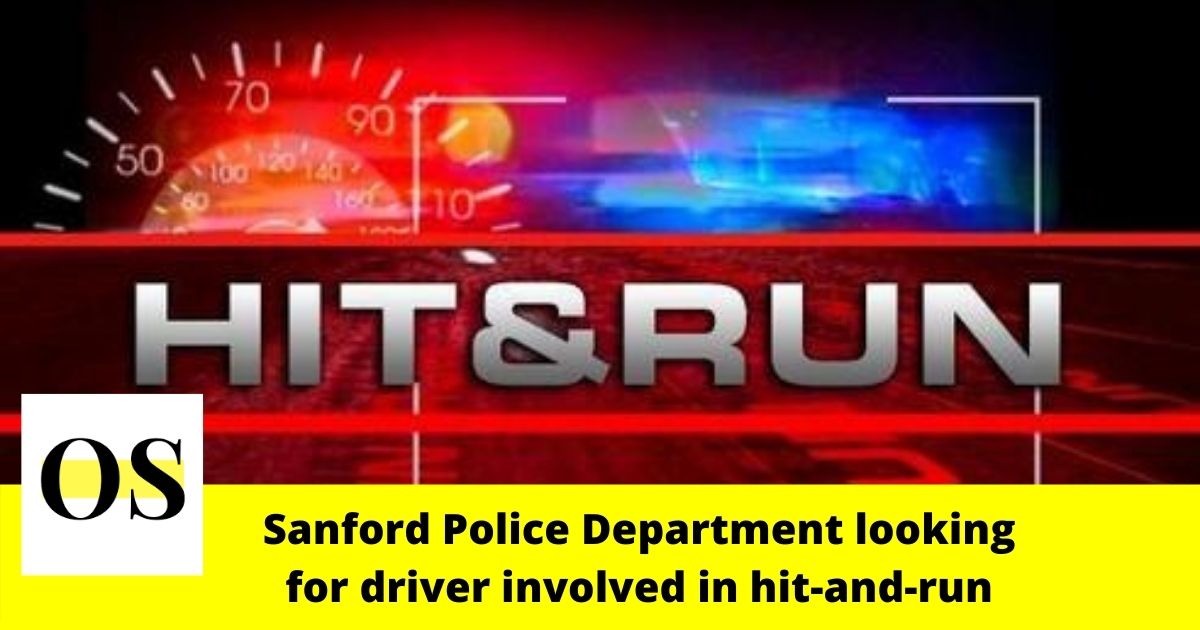 Records show the crash happened on December 3 shortly after 8 p.m. just south of the intersection of French Avenue and 25th Street. The reports say the pedestrian was attempting to cross eastbound French Avenue when a vehicle traveling northbound struck him.

Authorities investigated the possible witnesses. The debris on the crime scene and the witness’s statement, the vehicle involved in the hit-and-run is believed to be a dark in color Mini Cooper.

According to the reports, the vehicle would likely have front-end damage and the side mirror, most likely from the driver’s side of the car, would be missing.

If anyone has information about the vehicle or the crash they are requested to contact the Sanford Police Department or Crimeline at 800 423-TIPS (8477).