According to the Jacksonville Sheriff’s Office, an early Thursday morning shooting left two teens wounded. The reports said the teens were in the parking lot of the Hospitality Inn on 103rd Street. A vehicle pulled up, fired several shots, and drove away. 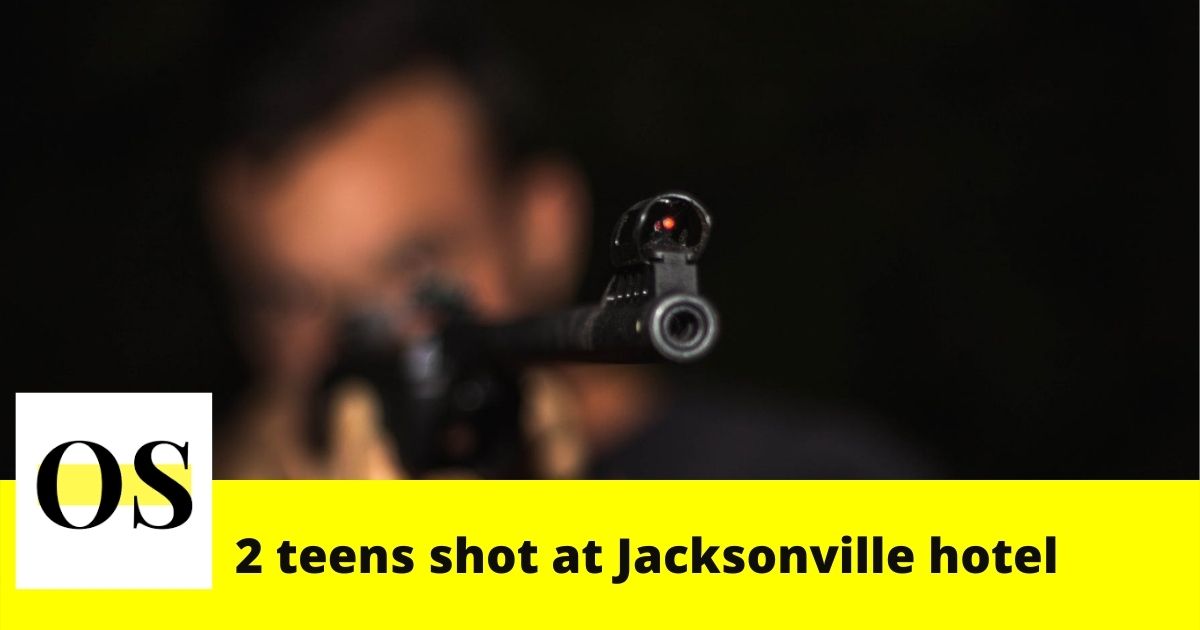 Deputies said the victim’s families were inside the hotel rooms when the shooting happened around 3:40 a.m. The victims are expected to recover soon.

The investigation is going on. Deputies asked questions to the possible witness. They are investigating the surveillance footage of the hostel.

No details about the victims have been released. If anyone has information about this shooting they are kindly requested to contact JSO by phone at 904-630-0500.