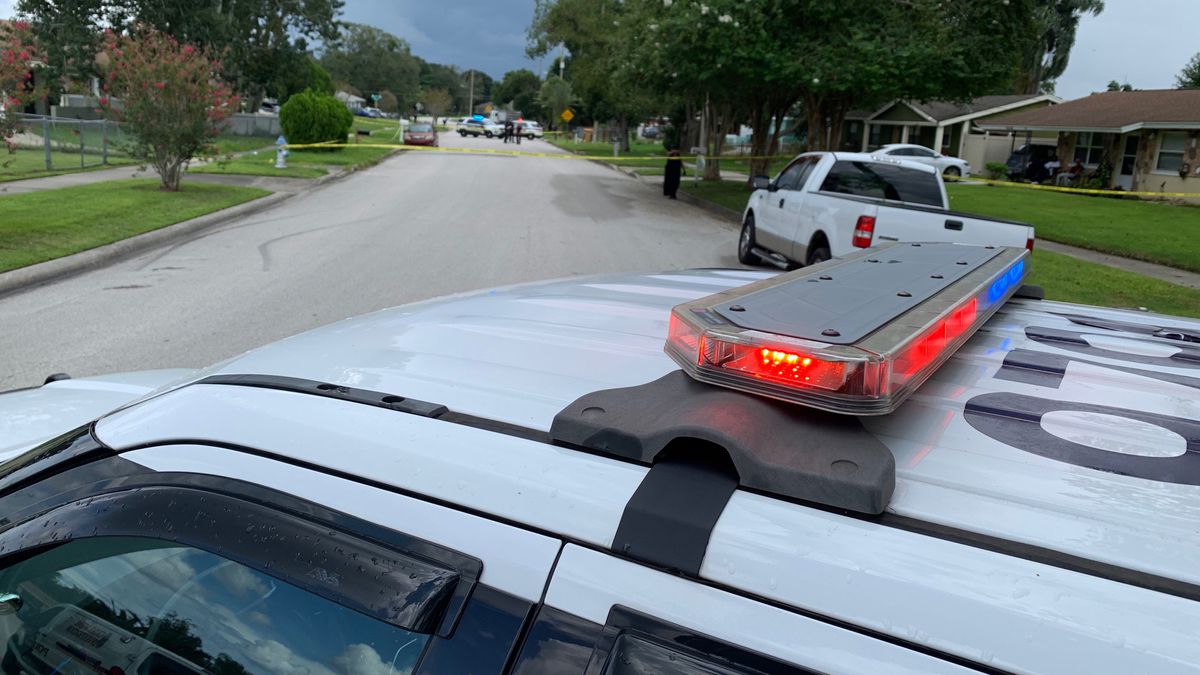 A 16-year-old was shot Monday afternoon near Willie Mays Park in Orlando.

Orlando police said a teenager was shot near a park Monday afternoon. The shooting happened around 1:15 p.m. in the 4400 block of Prince Hall Boulevard. Two homes in the area were also struck by bullets.

According to the police reports, the teen was taken to Orlando Regional Medical Center,  where he underwent surgery. Police said that he is expected to recover and return to a conscious state.

According to police, stray bullets hit some nearby houses, but no one else was injured. The shooter has stayed unknown, police said.  Police are doing investigation for this shooting and are trying to find out the reason behind this shooting. Neighbors near that place are afraid of this situation and they asked the police department to stop this violence very soon. Some of the people in that place were showing frustration due to this shot in front of the news reporter.

Police are trying to give information on their investigations about this shooting.