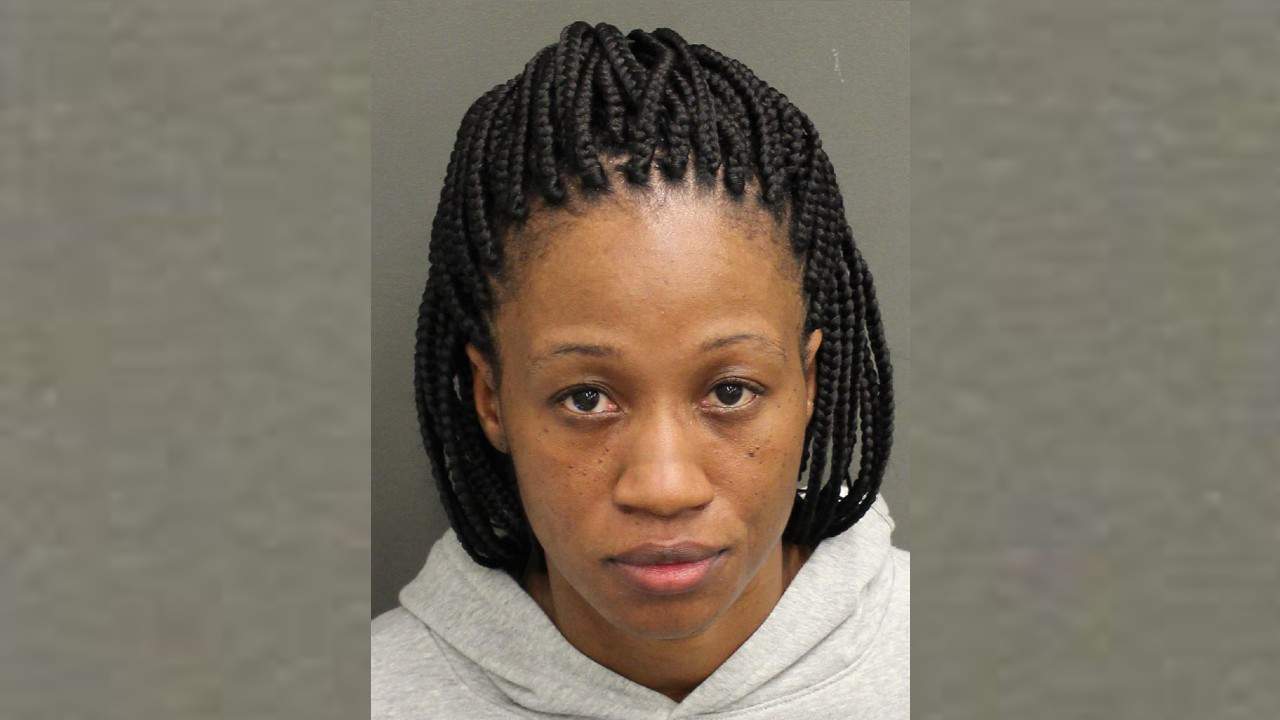 Jace Leslie, 20-month-old, was found dead on Sept. 11 outside the daycare he attended. A third-grade teacher accused of leaving a baby in a hot car for seven and a half hours with temperatures reaching 105 degrees. Dougkindra Wallace, 34, has been arrested in connection with the boy’s death.

According to the Orange County Sheriff’s Office, Wallace is friends with the boy’s mother. Wallace agreed to take Leslie to daycare on days, she received $80 per month in exchange.

Deputies said Wallace picked him up from his home at 7:30 a.m. and his 15-year-old sister placed him in a rear-facing car seat positioned behind the driver’s seat. Wallace dropped her child off at a babysitter’s house and her next stop was supposed to be Leslie’s daycare, which was about five minutes away. After that Wallace made a phone call at 7:40 a.m. that lasted about 30 minutes. Reports say that she was likely distracted while on the phone and forgot to drop Leslie off.

“When I was laying in my room I heard screaming and I came outside to see what it was because I thought people were fighting and I saw one of the workers and she was like running around and screaming,” Alton Williams said who lives across the street.