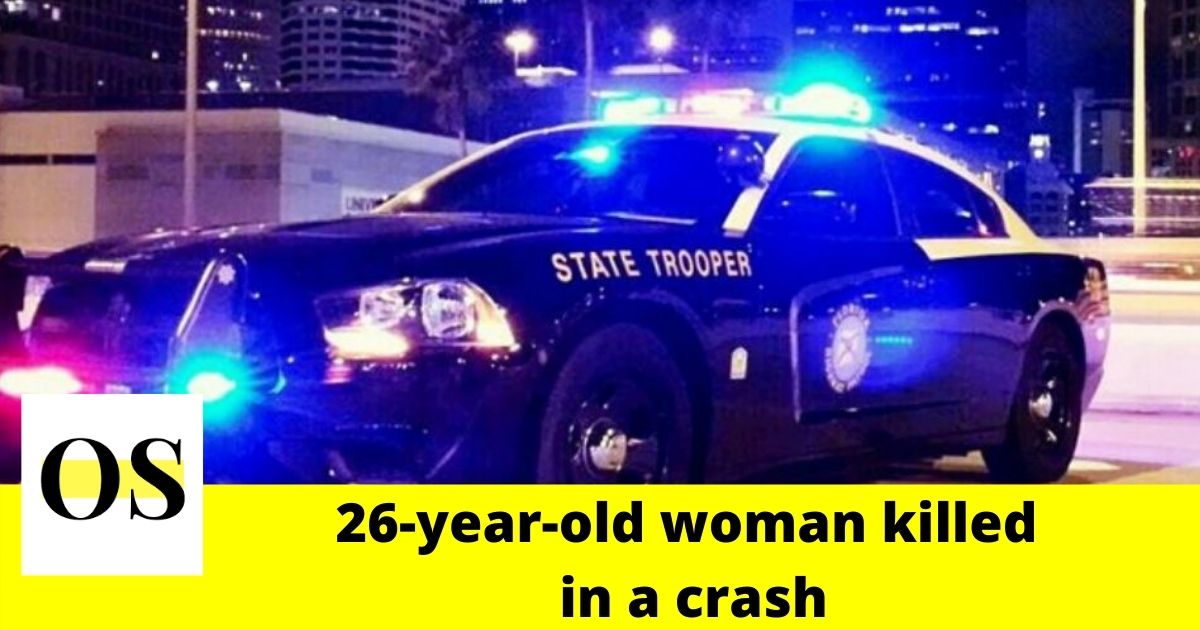 ORLANDO, FLORIDA: As per the reports, a car struck a tree in Orange County on early Monday around 2:45 a.m. that left the driver dead.

The victim was identified as a 26-year-old woman from Tampa. The reports by the Florida Highway Patrol states the victim was driving a 2013 Toyota Corolla. Troopers said the woman was driving north on Winter Garden Vineland Road.

Reports say the vehicle then struck a tree. According to the troopers, the woman was pronounced dead at the scene.

The woman was wearing a seat belt. The Florida Highway Patrol is investigating the reason that led to the crash.

No more details are available. Anyone who has information about the crash is urged to contact the Florida Highway Patrol.