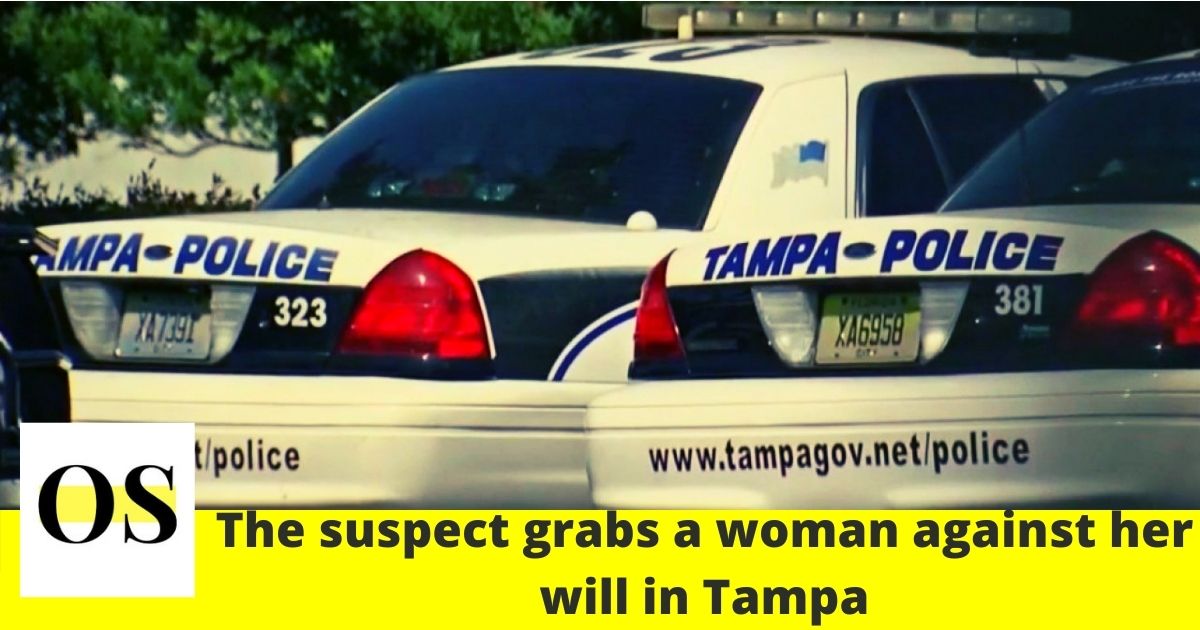 TAMPA, FLORIDA- According to the Police Department in Tampa, the incident had occurred during the Super Bowl festivities on Sunday. The public is requested to help in identifying the suspect involved during the battery incident.

The exact location of the incident was reported to be at the intersection of W.Tampa Bay Boulevard and N.Dale Mabry Highway.

The woman had reported to the police to have been grabbed by the man (suspect) against her will.  The suspect’s identity was seen in a video that was taken after the incident and he appeared to be a white man in his 30’s or 40’s.

Police request anyone with information about the suspect who may have witnessed the incident to contact the detectives at 813-231-6130.