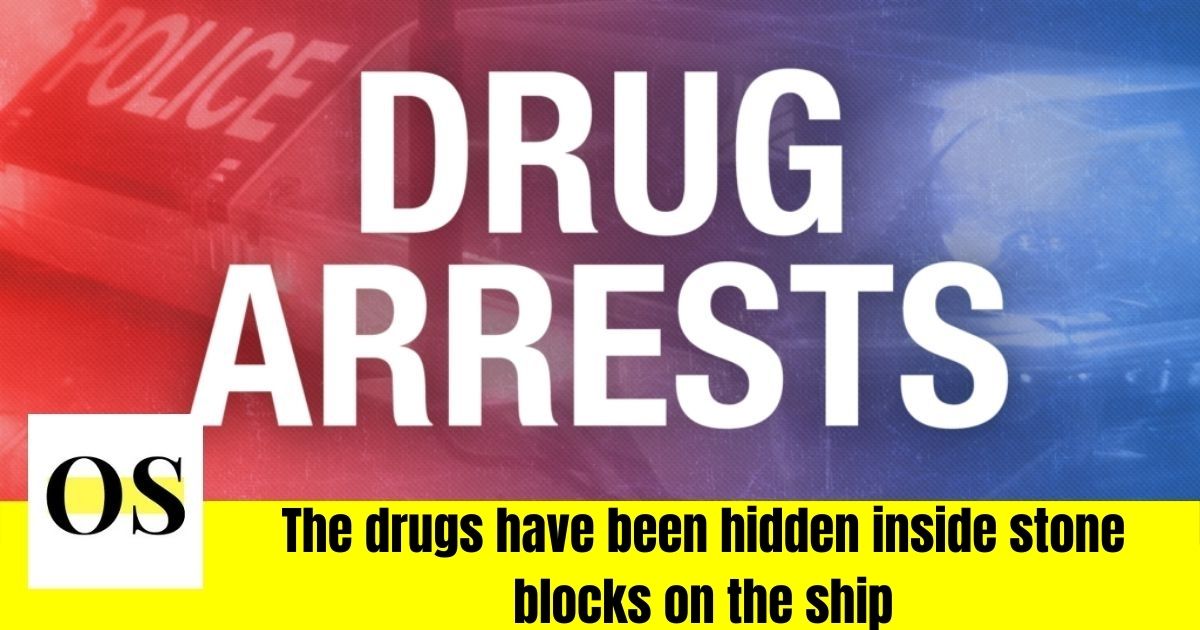 TAMPA BAY, FLORIDA- According to reports, a Georgian woman who has been trafficking drugs from October 2018 to March 2019 has been sentenced to 22 years of prison. She along with two other Mexican citizens are involved in the case, according to Federal officials.

According to the reports released from the Department of Justice, the arrest, Yolanda Herrera of 42 have pleaded guilty in June 2020 and was sentenced by U.S District Judge Steven D. Merryday on Monday.

According to officials, Herrera helped organize the trafficking through the ship Leticia which traveled all the way from Altamira, Mexico, to Tampa. According to the court records 7 shipments of drugs were completed on the ship by Herrera along with two other Mexicans.

Upon investigating one of the shipments, the Home Land security officers have found the drugs in a suspicious shipment that looked like stone blocks. With abnormalities found in the blocks, the officers took steps to break them open where they found more than 110 pounds of methamphetamine and 6 pounds of heroin.

The drugs were transported from Tampa to a house in Atlanta on six rented trucks by Herrera. Herrera confessed that she was hired to coordinate and organize the transportation of these drugs from Mexico to Tampa to Georgia. Upon searching Herrera’s home, the agents found more of the same stone blocks.

With the two Mexicans who helped her having sentenced in 2020, one of their houses (Vazquez Morales’s), had more than $12,000 in cash, three firearms, four pounds of heroin, and the same stone blocks in possession.

In a prepared statement, Homeland Security Tampa Acting Special Agent in Charge, Kevin Sibley said, “Narcotics trafficking poses a deadly threat, bringing in dangerous and addictive drugs and related criminal activity to our communities. Our special agents are deeply committed to working with our law enforcement partners to disrupt and dismantle drug trafficking efforts in our communities.”