According to the reports, the Tallahassee Police Department says they are investigating after a man was found dead in a home in the 800 block of Old Bainbridge Road on Monday. 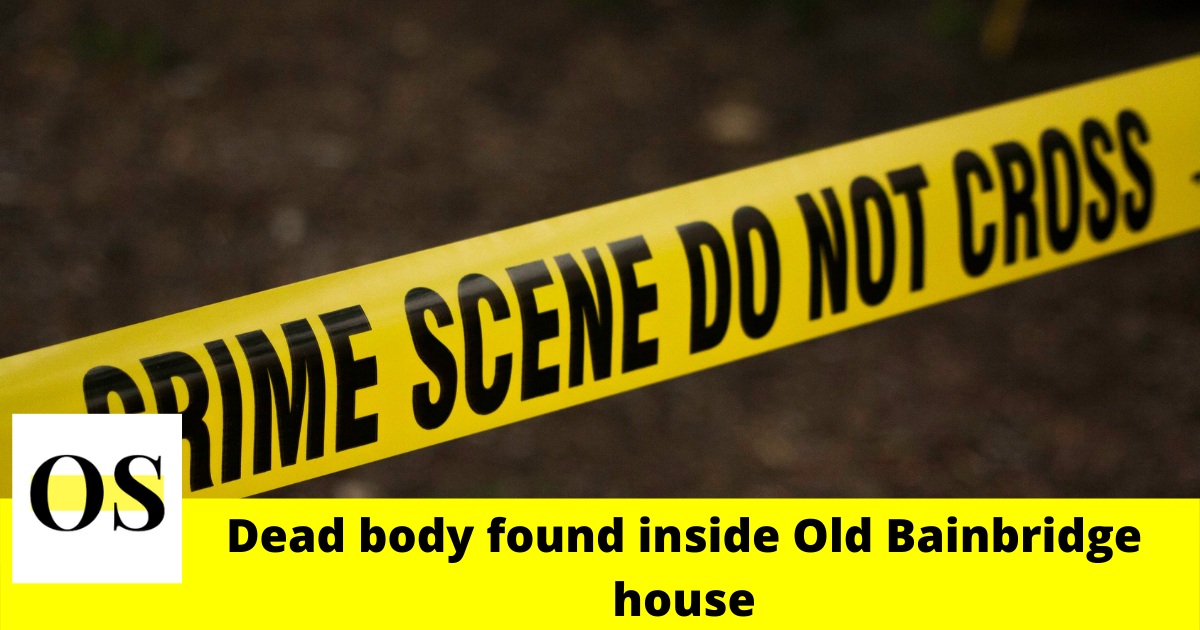 Authorities say they responded to the scene for a welfare check and when they arrived, they found a dead man.

The department had not provided any more detailed information about the man. As per the reports, the department has assigned the case to the Violent Crimes Unit.

“On Oct. 26 just after 8:30 a.m., the Tallahassee Police Department responded to the 800 block of Old Bainbridge Road for a welfare check. When officers arrived on scene, they located one adult male deceased inside the residence.

This case has been assigned to the Violent Crimes Unit. Investigators are asking anyone with information about this case to please call them at (850) 891-4200 or Crime Stoppers at (850) 574-TIPS.

Updates will be provided as more information becomes available.”