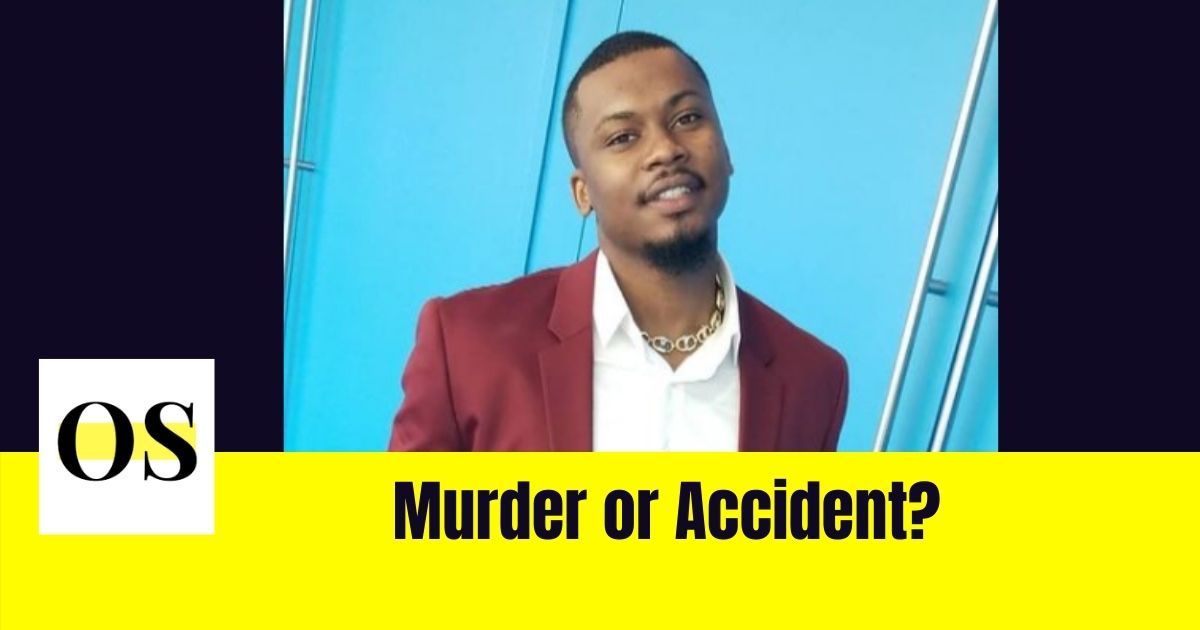 Orlando, FL: It’s been 72 hours since the Tennessee Technological University alumni and Bahamas engineer missing after the collision in the ocean.

Drew’s family and friends are still hopeful he will be found alive without any issues. But suspicions are looming on the whole situation. Many questions are still not answered. If 8 people were present at the scene then why only Drew was missing. Why no other people noticed his absence. Why his co-passenger didn’t look for him right then and there. And why the police wasn’t contact right away, and there was only one report was submitted with law enforcement.

Drew Rigby is a fine young and educated man who graduated with an engineering degree. But even there he was in trouble. In 2018 he was arrested by the Cookeville Police department for faking a burglary with his compliance. He faked and shot his partner and reported to the police about a false break-in. His partner’s injury was non-life threatening. After an initial investigation, the police concluded, Drew organized the whole break-in to hide the missing marijuana shipment from his supplier. 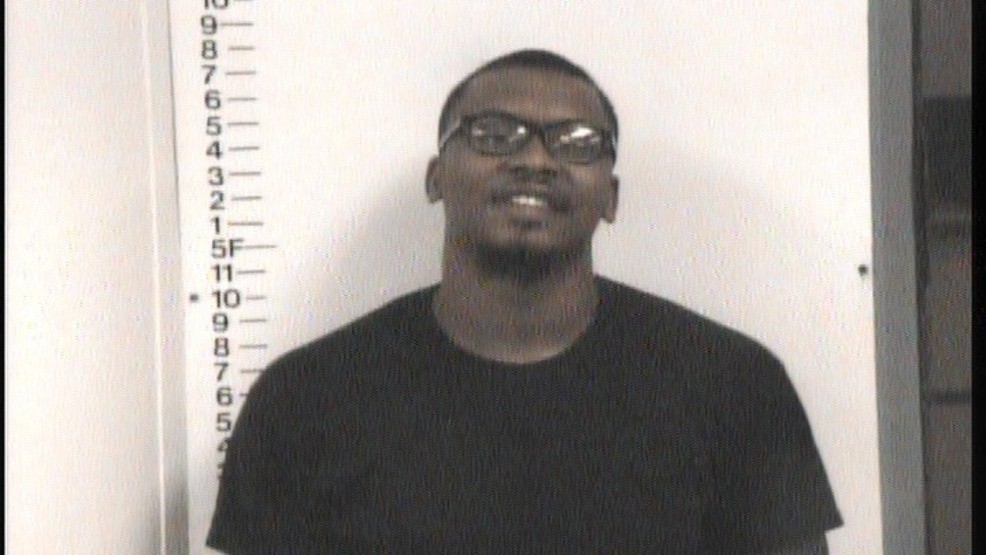 Because of Drew’s choice of action, it’s a possibility that the accident that was reported wasn’t an accident at all. It’s likely to be a more heinous job. There was no official investigation being launched. And family and friends are mourning. Also, the Bahamas is one of the countries where illegal drugs are trafficked every day in the United States. It’s a possibility that, Drew mixed up in those and found himself in troubled situations.

At this point, only a fair and impartial investigation and testimony from the witness can bring light on this issue.