The Volusia County sheriff said three people have been charged with first-degree murder and robbery with a firearm in connection with the death of a  man found inside a burning vehicle in DeLand earlier this year. 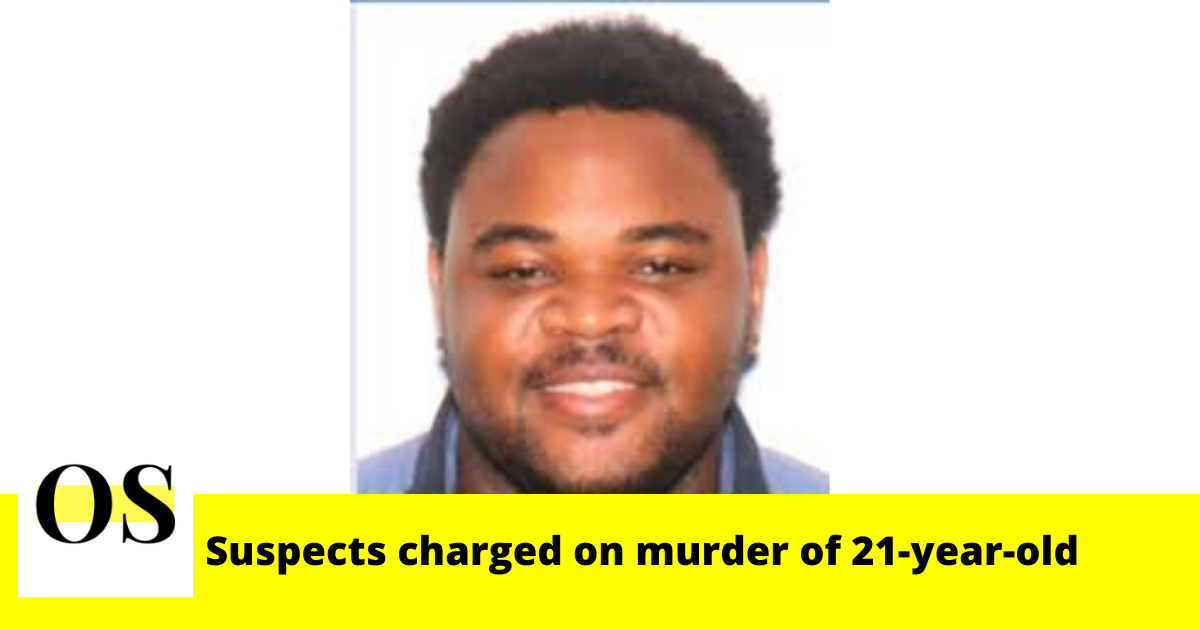 The 21-year-old Jarius Cook was shot multiple times and later found in the driver’s seat of a burning car on March 19. The horrific death of Cook had shaken everyone in his family.

Sheriff Mike Chitwood described the accused suspects of committing an “absolutely a senseless, horrific murder of a young man,“ adding it “defies logic that a human being would do this to another human being over money, and not a lot of money at all.”

Cook’s aunt Vickie Cook Heath said the family put their trust in Det. Shon McGuire to find out what happened to her nephew. “We prayed, we cried, and we prayed some more, and we got just what we asked for from the Lord: An indictment,” Heath said. “So now all we’re waiting for is a conviction, and we know God will do that for us as well.”