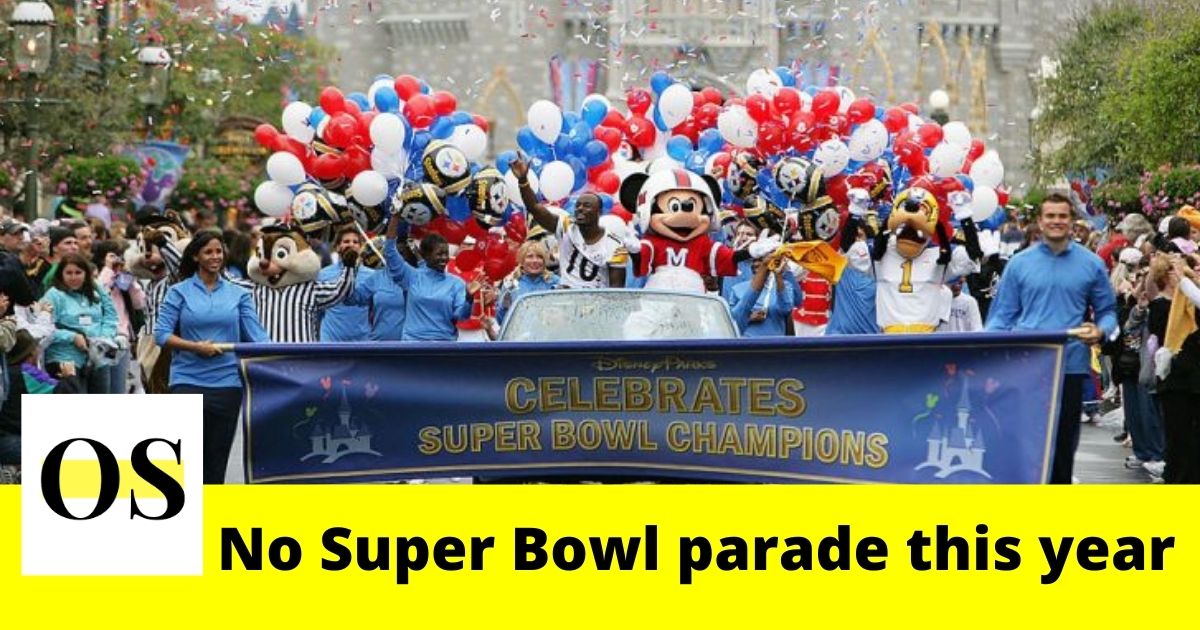 ORLANDO, FLORIDA: The annual Super Bowl parade will not happen this year because of the coronavirus pandemic. Also, there will not be fireworks shows nor “meet-and-greet” sessions.

“Disney Parks hopes to be able to bring back our other Super Bowl traditions next year, including letting football and Disney fans see and cheer on their favorite player in the park”.

It will either feature a player from the Tampa Bay Buccaneers or the Kansas City Chiefs.

According to the records, the long-running Super Bowl tradition was created by Disney in 1987.