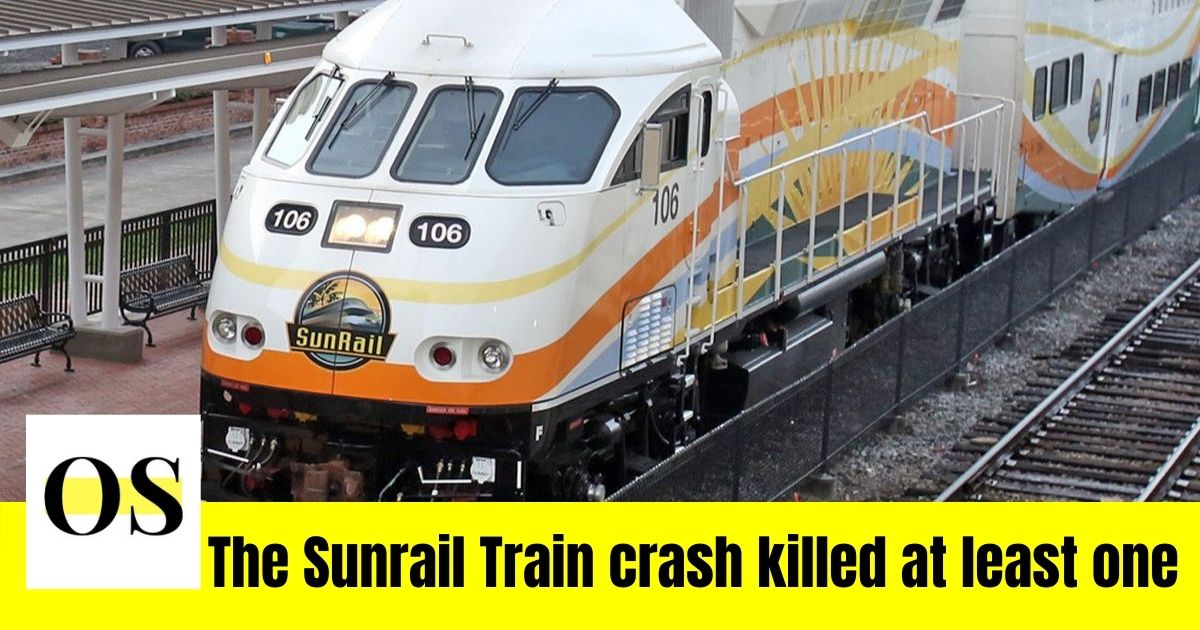 KISSIMMEE, FLORIDA- According to the Kissimmee Police Department, one person was reported dead after the SunRail train crashed into the car on Thursday evening.

A 911 caller around 6.15 p.m. reported the crash. According to the spokeswoman Samantha Scarp, the car was seen driving West on East Vine Street just before it was hit by the SunRail train.

Further reports mentioned at least one person being killed in the crash. No further details pertaining to the crash including the extent of the injuries or their identities were revealed.

With the ongoing investigations, the Westbound lanes of East Vine street are being closed.