According to the reports, a Central Florida mother is suing Legoland after she says her son was forced to take off his prosthetic leg to get on a waterslide. 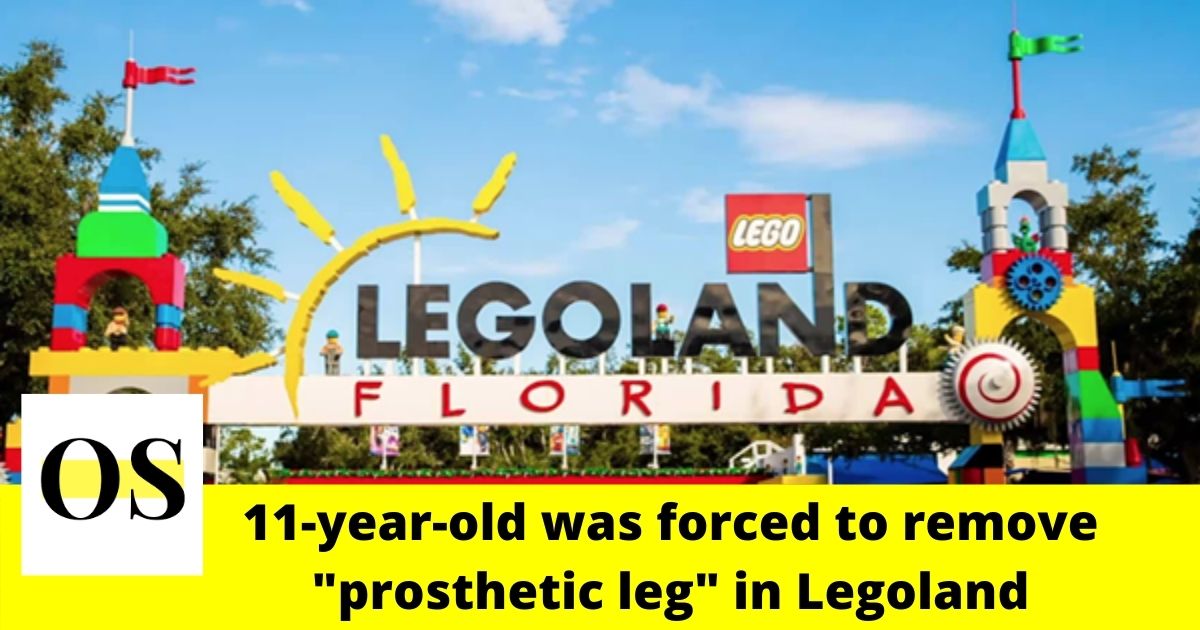 Aleisha Mullinax’s 11-year-old son was told to leave his prosthetic leg at the top of a Legoland waterslide. “He was embarrassed, he was humiliated,” said Mullinax. “When they took that from him, in front of strangers, in front of everybody, and left him vulnerable that really messed with him.”

Mullinax said the prosthetic leg his son brought to the park is specifically made for water and used to help him swim. “She let him go down and kept the leg without anyone thinking of how to get it to him. That he was going to be down at the bottom without his prosthesis that helps him swim,” said Mullinax. “If I wasn’t there he would have been stranded.”

The reports show attorney Rook Ringer said when Mullinax got to the park she was told by a manager that her son could keep his prosthetic leg on or hold on to it during rides. “If they had a policy, then whatever the manager told her was wrong or the person on the top of the slide was wrong,” said Ringer.

“The main thing is I want to see is them re-do their procedure of how they treat children with prosthetics,” said Mullinax.

Mullinax says she hasn’t had issues at other Central Florida water parks and would like Legoland to follow suit.