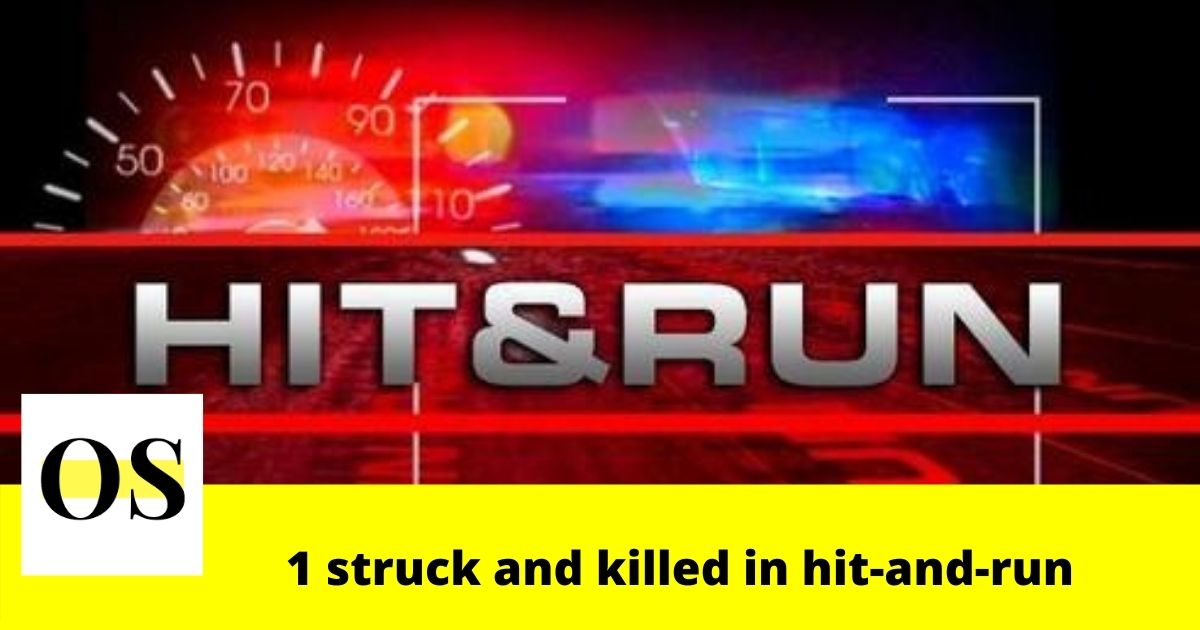 JACKSONVILLE, FLORIDA: The report says a man was struck by a vehicle at 11:40 p.m. Saturday on South Lane Avenue. The victim was rushed to the hospital but unfortunately, he was pronounced dead.

According to the Jacksonville police, when the man was struck, the vehicle was heading north about two blocks south of Interstate 10.

As per the reports, The Lane Avenue was closed in both directions while an investigation was going on the scene.

According to the records, Traffic homicide detectives are doing the investigation. They are searching for the driver and the vehicle involved.

Anyone who has information about the crash is requested to contact the Jacksonville Sheriff’s Office at (904) 630-0500 or call Crime Stoppers at 866-845-TIPS.