According to the Florida Highway Patrol, a man was fatally struck by an SUV while walking in Sumter County on Thursday. 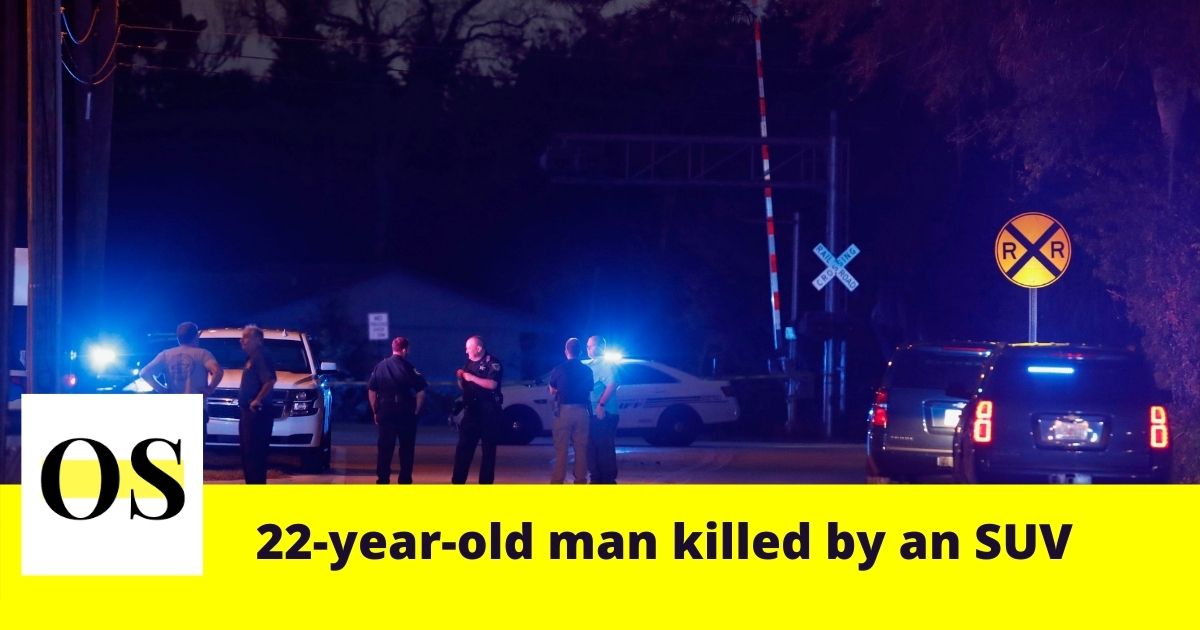 The records show the driver of the SUV was heading eastbound on State Road 50, west of County Road 751 around 4 a.m. The SUV hit the man who was walking in the roadway at the time.

The victim was a 22-year-old man from Clermont. Troopers said the victim got severely injured and was pronounced dead at the scene. The identity of the victim has not been released. The driver of the SUV got minor injuries.

No details about the charges to be held have not been released. The Florida Highway Patrol is doing the investigation.