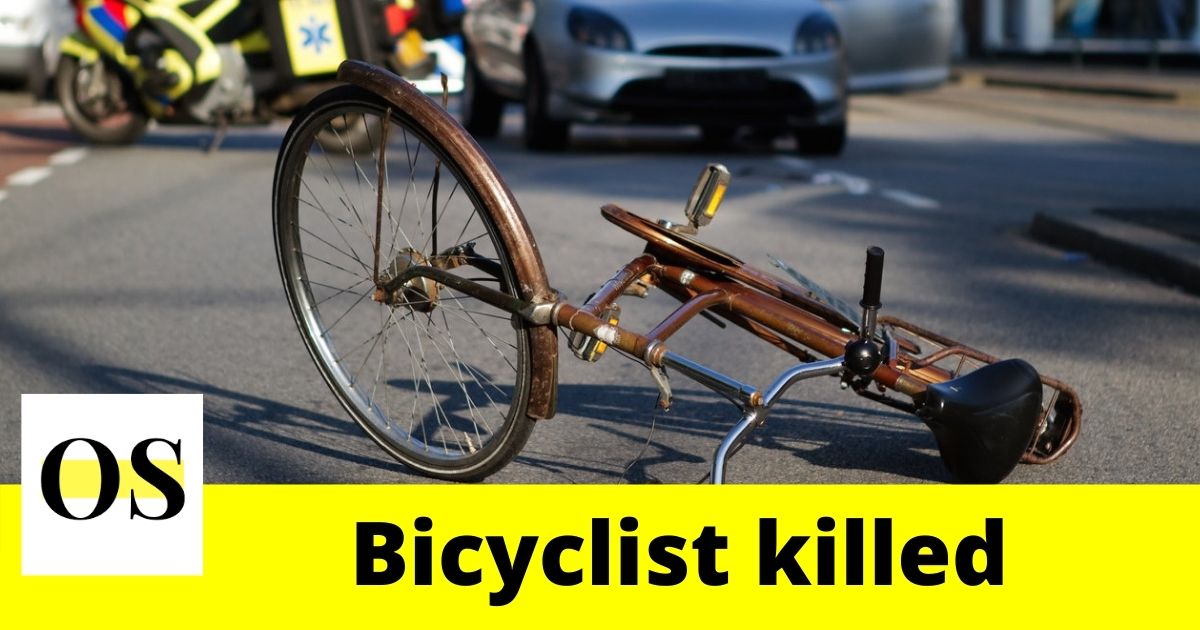 JACKSONVILLE, FLORIDA: According to the Jacksonville Sheriff’s Office, a car collided with a bicycle on Monday on  Atlantic Boulevard.

The Sheriff’s Office said the crash took place around 7 p.m.

The Jacksonville Fire and Rescue Department responded to the scene. The car that was traveling west hit the bicycle that was riding across the westbound lanes of Atlantic Boulevard, just west of Interstate 295.

The bicyclist, a woman, suffered life-threatening injuries. The reports say the victim was immediately taken to the hospital. Police said later she was pronounced dead. The identity of the victim has not been released.

The crash report says there were two inside the car. They were cooperating with the police.

No information about charges has been released.