According to the Tampa Police Department,  a teenage driver was driving a stolen vehicle which crashed in Polk County. 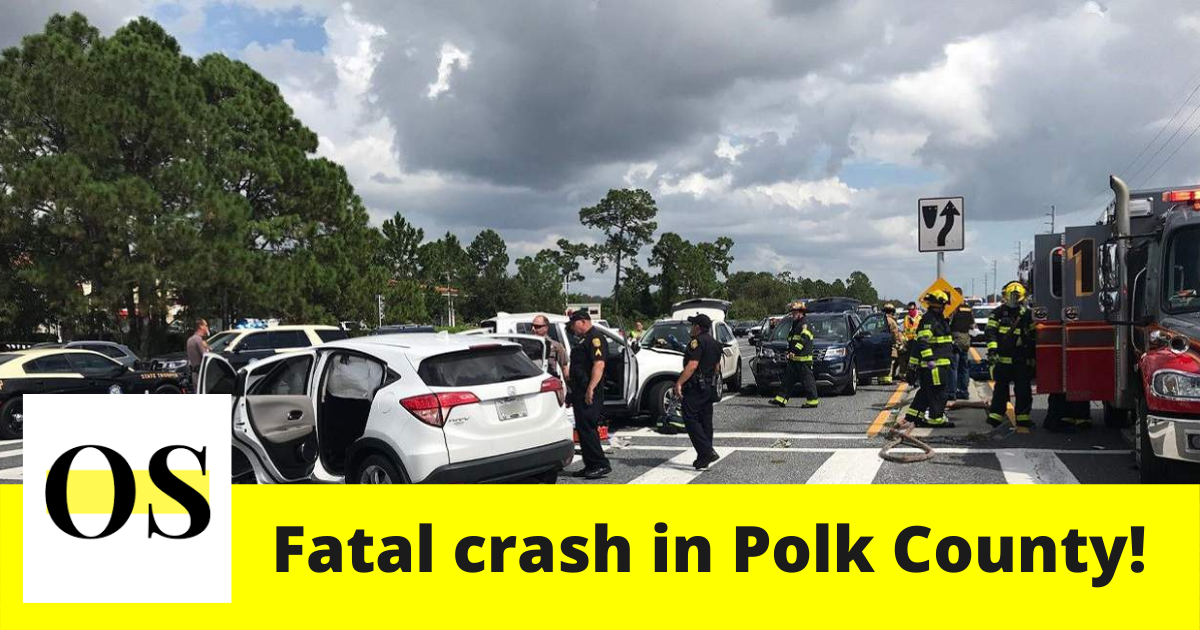 A white SUV was stolen out of  Kissimmee and luckily witness was able to write down the license plate number of that SUV.

According to the reports, on Wednesday morning and afternoon the deputies received calls about items, including a gun, being stolen from vehicles. From the investigation, it was found that the suspect vehicle was a white SUV.

Authorities said the SUV was spotted at about 1 p.m. on Melbourne Boulevard. According to the news, release, a pursuit was initiated and the SUV drove onto Interstate 4 but as the suspect vehicle entered Polk County, officers on the ground stood down to let the helicopter unit take the lead.

Police cautiously approach the vehicle when it was spotted knowing that a gun had been stolen but the driver fled. The stolen SUV crashed into a pickup truck at U.S. Highway 192, causing serious injuries to that driver, as per the reports.

The Florida Highway Patrol also got involved in this, according to them the impact of that crash also pushed the pickup truck into an SUV, which then hit another SUV.

More News: 80-years-old man dies after being shoved to the ground over a face mask dispute